With Warner Bros and NetherRealm Studios set to release Mortal Kombat 11: Aftermath on May 26th both as an expansion to the base game for $39.99 as well as a complete pack for $59.99 the developers have chosen to release a new gameplay trailer showing off what to expect from the three new characters that will be joining the roster as part of the update. These characters are Fujin, Sheeva, and the guest character of RoboCop and all of them show off what they are capable of in the video below.

Mortal Kombat 11: Aftermath adds not only the aforementioned characters and a number of skins but will also include a new cinematic story. Free updates will include a number of new stages, stage fatalities, and the return of the “Friendship” mechanic.

100 games you must play before you die – Part Three 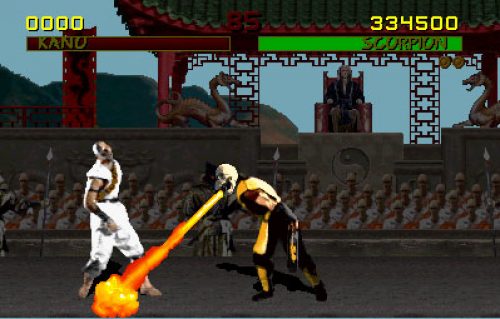