For some time now fans have known that Spawn would be appearing in Mortal Kombat 11 as a DLC character and now thanks to a new trailer from NetherRealm Studios and Warner Bros we now know when he will be released as well as how he will play. The trailer, found below, has revealed that Spawn will be released to everyone on March 24th and those who have the early access Kombat Pack will obtain him on March 17th.

The video also gives us a look at his various brutalities, Fatalities, and even reveals the fact that Keith David has returned to reprise his role as the voice of the character. 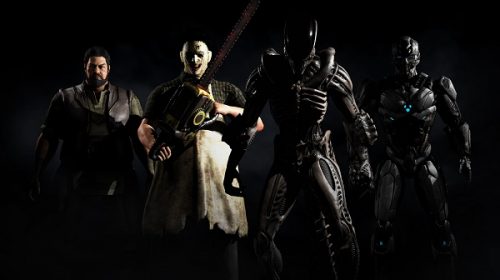