Back in August of last year it was revealed that the Joker would be joining the roster of Mortal Kombat 11 as a DLC character and now NetherRealm Studios and Warner Bros. have announced just when the character will be released as both an individual download as well as to those who own the “Kombat Pack.” Joker will be arriving for Kombat Pack owners on January 28th with everyone else being able to purchase him on his own starting on February 4th.

To accompany this announcement the company also released gameplay footage showing off many of Joker’s unique attacks, a few special costumes that will also be released that day, and of course his Fatality. 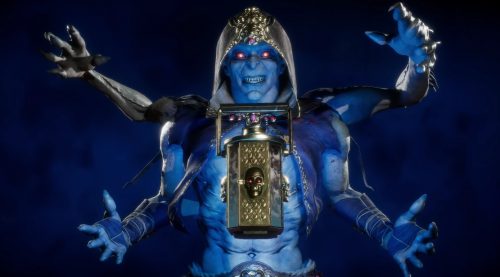