A new trailer for Monster Hunter World: Iceborne has been released and it focuses entirely on the two brand new variant monsters that will be added in the next free title update that is set to be released sometime in March for the console versions of the game and in April for the PC version.

The two creatures, the Furious Rajang and the Raging Brachydios can be seen in the trailer from Capcom below, though the items that players can craft from their corpses are not shown off, and it is worth noting that this expansion does require players to own the Iceborne expansion of the base game. 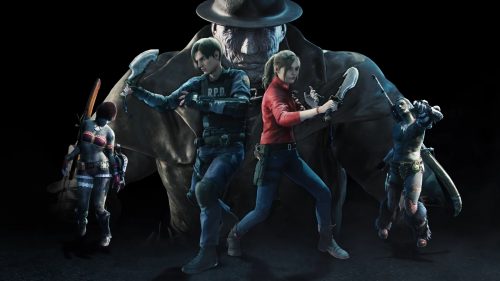