A new gameplay trailer for La-Mulana 1 & 2 has been released by NIS America and this time around the company gives us a good look at both remastered games featuring the father-daughter duo Lemeza and Lumisa Kosugi as they delve into deep ruins that feature a myriad of traps, enemies, and deadly boss monsters that they will need to avoid and defeat to make it out of the ruins alive.

The trailer can be found below while La-Mulana 1 & 2 is currently set to be released on March 17th in North America and March 20th in Europe for the PlayStation 4, Xbox One, and Nintendo Switch. 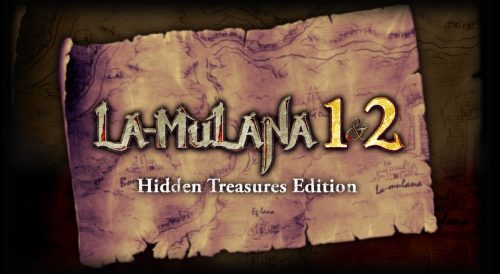