Many were expecting some delays for the plethora of games that are set to be released this March and April and while one already saw a small delay, this time around Cyberpunk 2077 has suffered a fairly lengthy one as CD Projekt RED has announced that the game is now being delayed from its originally scheduled release date of April 16th back to September 17th.

The reason given for the delay, coming from CD Projekt RED co-founder Marcin Iwinski and head of studio Adam Badowski, is that while the game is complete and playable, “there’s still some work to be done.” This delay is due to the massive nature of the game and that “due to the sheer scale and complexity of it all, we need more time to finish playtesting, fixing and polishing.” Cyberpunk 2077 is still set to be released for the PlayStation 4, Xbox One, and PC with a Stadia version also in the works. 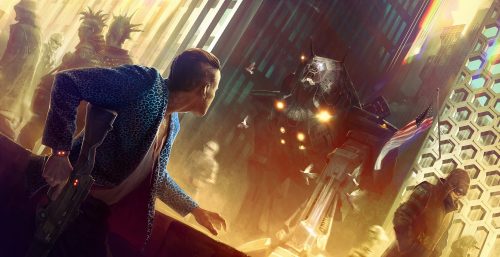