If you’ve been paying attention to the release dates for games this year, then you’ll likely notice that March is a rather insane month when it comes to high profile releases and while many expected delays, for the most part nothing has changed. Well now the first delay has been revealed and the victim this time is Final Fantasy VII Remake as Square Enix has pushed the PlayStation 4 timed exclusive from its previous release date of March 3rd to April 10th, still placing it in a rather packed month of games.

Square Enix released the above statement from the game’s producer Yoshinori Kitase where they apologize for the game’s delay, stating that they want to apply some extra polish to the game before release. 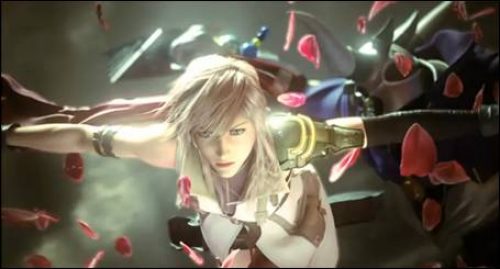