After announcing the release date for the PC version, a release window for the Switch version, and mentioning that it may be coming to more platforms Draw Distance has released a gameplay trailer for their narrative adventure game Vampire: The Masquerade – Coteries of New York where conflicts rise between two vampiric factions: the traditionalist Camarilla and the fiercely independent Anarchs among the iconic landmarks and night lights of The Big Apple.

The trailer can be found below and as for the game itself, Vampire: The Masquerade – Coteries of New York is currently set to be released on PC on December 4th with the Nintendo Switch version arriving sometime in Q1 2020. 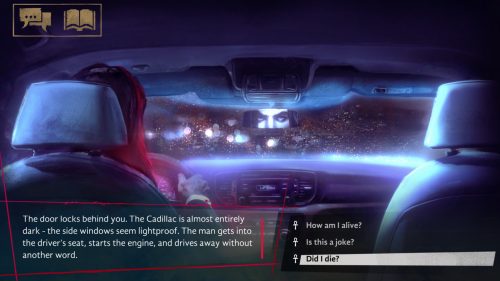 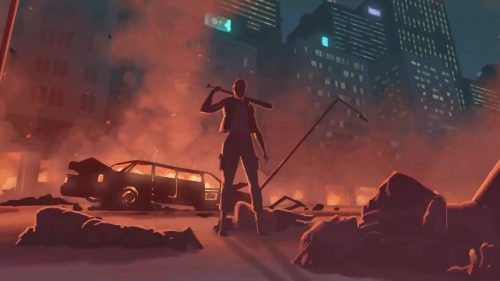