With the MediEvil remake coming out in a few weeks Sony and Other Ocean have released the first in what will be a series of videos that describe various elements of the game. Called “A Bonehead’s Guide to Gallowmere,” this first video focuses on the proper ways to use the shield. For those unfamiliar with the game, MediEvil places players in the undead boots of Sir Dan who will have quite a challenge ahead of him but with a wide array of weapons and special weapons at his disposal players will need to do their best to make sure Sir Dan doesn’t end up losing his head, again.

This remake features not only a graphical overhaul but also an improved camera system, new secrets to uncover, and a brand new narrator. You can find the video below and keep an eye out for the game when it is released on October 25th. 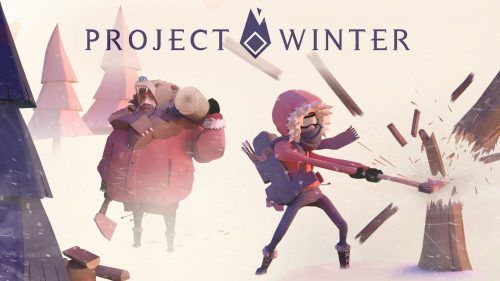