Being a knight, even one that is only a skeleton, would probably be incredibly difficult but that doesn’t stop Sir Dan from taking down his enemies. The latest trailer for MediEvil continues the “Bonehead’s Guide to Gallowmere” series of videos and this one focuses on showing off the various camera angles that players will be able to use in the game and of course another look at the game in motion.

The video can be found below and the game itself is currently set to be released on the PlayStation 4 on October 25th. This remake features not only a graphical overhaul but also an improved camera system, new secrets to uncover, and a brand new narrator.

MediEvil Launches this October on PlayStation 4 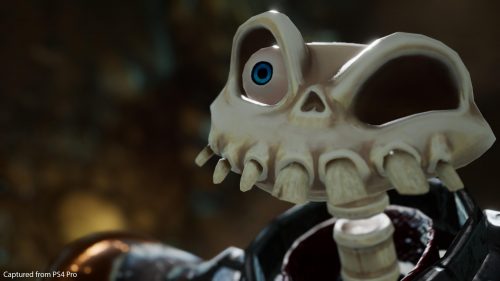 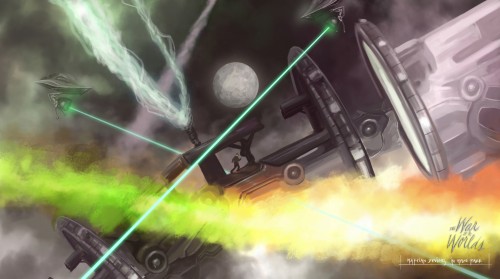