Although those of us in the West have to wait until Spring 2020 to see Persona 5 Royal released in English Atlus is still planning on having the game released in Japan on October 31st and as such they have chosen to release the new opening video for this enhanced release of the JRPG. As you’ll find in the video below, more than a few changes have been made to not only accommodate the new characters added to the game but also a new theme song has been introduced.

While this new track does feature the same theme and tone of other entries in the game, its more up beat nature may feel a bit out of place compared to the actual game itself. 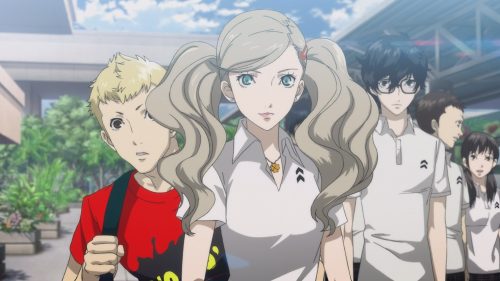 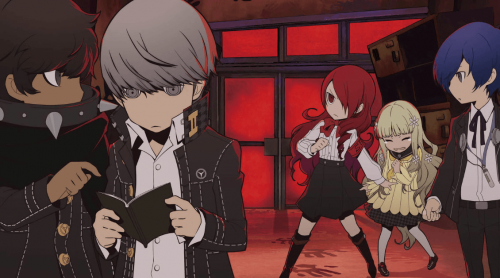