While we have been seeing quite a lot about the Japanese version of Persona 5 Royal, which is being released on October 31st, Atlus USA has been fairly quiet outside of announcing the game for Western release sometime in 2020.

Well over the weekend the company finally narrowed down the release window a bit more by not only giving us a new subtitled trailer showcasing some new events and the new characters but also announcing that the game is now set to be released in the West sometime in spring 2020 for the PlayStation 4. You can check out the video below and keep an eye out for Persona 5 Royal in the first half of next year. 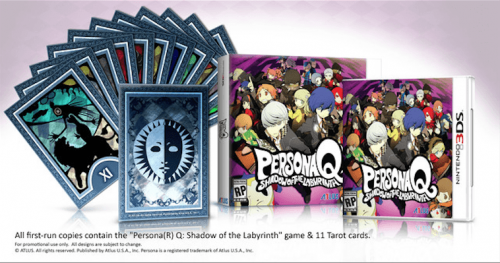