The partnership between Rose City Games and Viz Media has continued to grow stronger over the past year and now they have announced another new game in the works from developer Picogram by the name of Garden Story. Garden Story is a pixel style adventure game that is currently set to be released in spring 2020 for the PC and Mac.

Players will take on the role of Concord the Grape as they explore and cultivate four different regions and help fulfill the islanders’ various requests, foster relationships, and make friends with other fruit characters that make up this colorful cast. Gardening, gathering resources, solving the riddles behind the corrupting Rot, and more still allow players to set their own pace for progressing the game.

The World Next Door Releasing on March 28 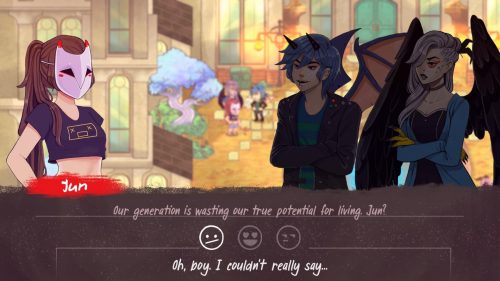 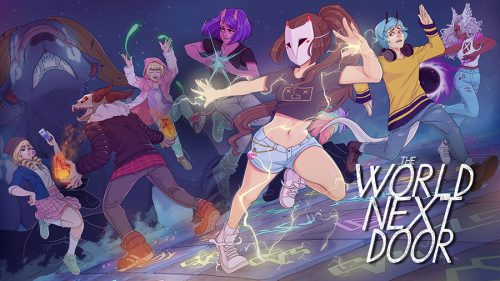