In what came as a fairly surprising announcement, Square Enix announced at their E3 presentation that they would be bringing Romancing SaGa 3 and SaGa: Scarlet Grace Ambitions to the West with both games being remastered before being released sometime in the future. Romancing SaGa 3 will be releasing on the Xbox One, PlayStation 4, Nintendo Switch, PS Vita, PC, iOS, and Android while SaGa: Scarlet Grace Ambitions will be releasing on a few less consoles as it comes to the PlayStation 4, Nintendo Switch, PC, iOS, and Android.

SaGa: Scarlet Grace Ambitions builds upon the original Japanese release with a variety of improvements and additions to the original, including new and improved graphics, character voice-overs, weapons, skills and more. In addition, players will have access to more than 70 allies to potentially add to their party and test out different battle strategies with the new turn-based timeline system as they conquer new scenarios, monsters and bosses on their journey. 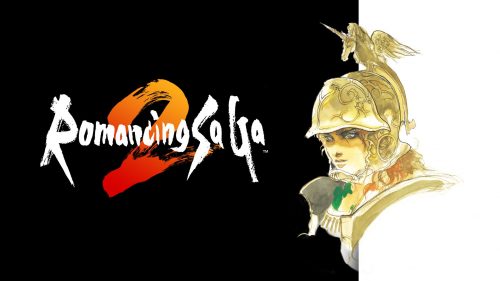