Many have wondered just what Death Stranding will be as a game and even though we now have a release date as well as a solid bit of gameplay footage, that question is still pretty much up in the air. Today Sony and Hideo Kojima revealed that Death Stranding will be released on November 8th as a PlayStation 4 exclusive and with this announcement came a trailer, that you can check out below, that shows off various story beats and gameplay elements that only help to raise more questions about what exactly to expect from the game.

We do have a description from Sony stating that in the near future, mysterious explosions have rocked the planet, setting off a series of supernatural events known as the Death Stranding. With spectral creatures plaguing the landscape, and the planet on the verge of a mass extinction, it’s up to Sam Bridges to journey across the ravaged wasteland and save mankind from impending annihilation. 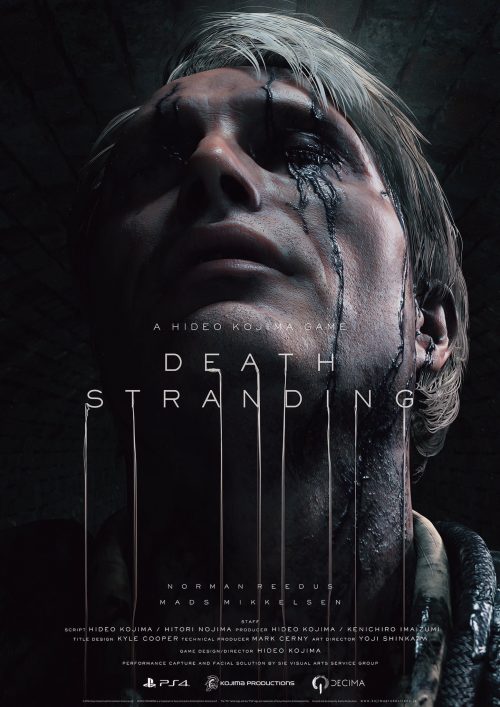