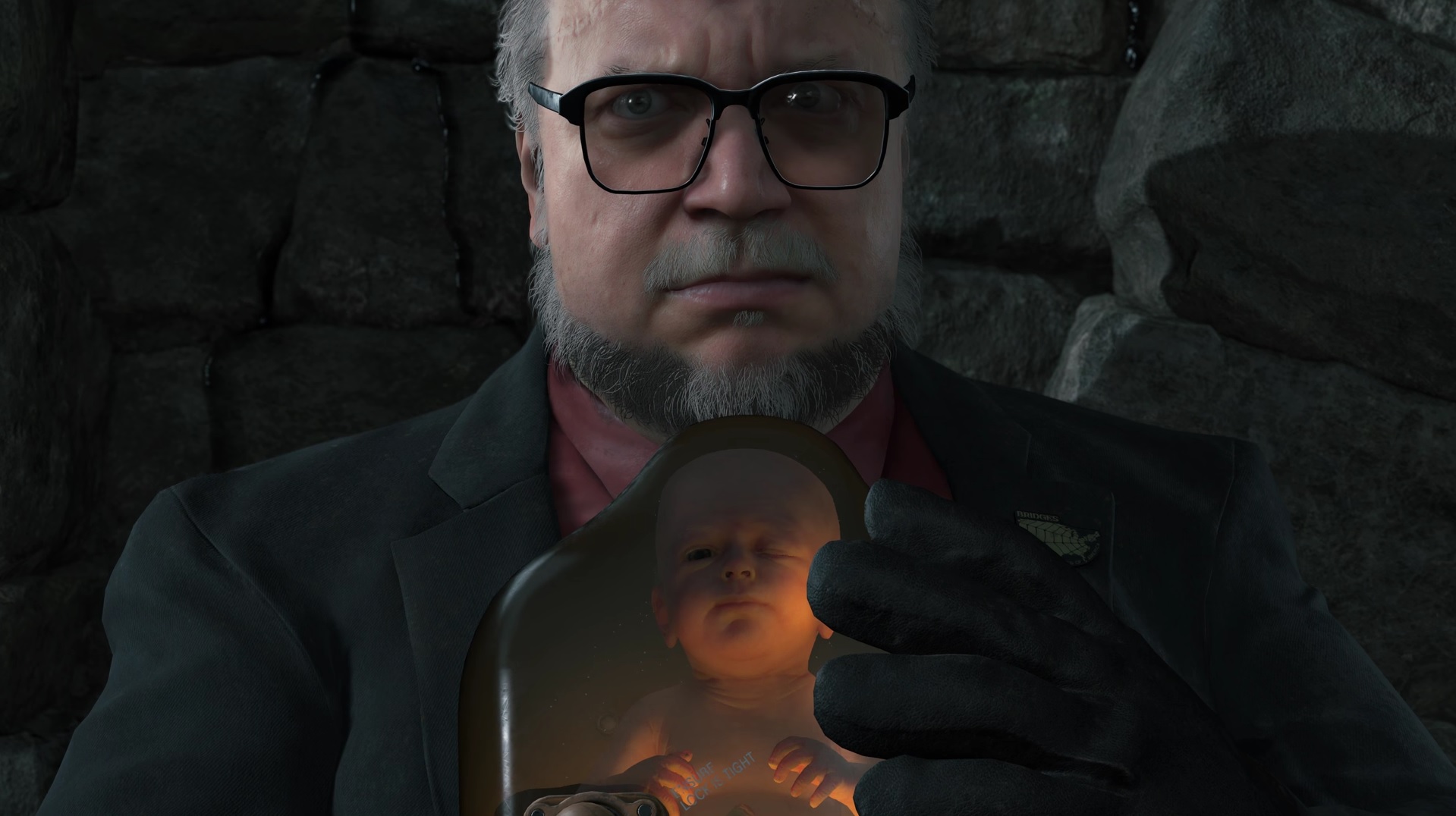 During The Game Awards last night Kojima Productions debuted another new teaser trailer for Death Stranding and before airing it they stated that the new engine was running in real-time on the PlayStation 4 Pro. The video, found below, shows that Mads Mikkelsen will be joining Norman Reedus as part of the game’s cast and although it hasn’t been confirmed, a character carrying a baby in a pod also appears and it looks like Guillermo del Toro so we will likely hear something related to that in the future.

Currently Death Stranding is being developed for the PlayStation 4 and does not have a release window.