Those who may be on the fence about Spike Chunsoft’s upcoming game Zanki Zero: Last Beginning will soon have a chance to try out a bit of the game before it is released. A demo for the game will be released on the PlayStation Store tomorrow on March 26th and those who happen to play the demo will be awarded a bonus in-game item when the full game is released. It is worth noting that the company did not state what this item might be but considering the focus of the game is on survival, it will likely help players establish themselves at the start. 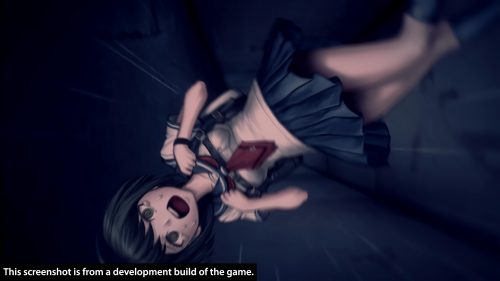