Spike Chunsoft has announced that they will be releasing AI: The Sominum Files in the West on July 25th where it will be available for the PlayStation 4, Nintendo Switch, and PC with a standard edition of the game being available for all three platforms and a $89.99 “Special Agent Edition” that will be exclusive to North America offering the game, a six inch tall A-set acrylic stand, a collector’s box, a soundtrack called REVERIES IN THE RaIN, three vinyl stickers of A-set’s logos, and a thirty page art book.

AI: The Sominum Files is set in a near future Tokyo where Kaname Date is tracking down a mysterious serial killer. Date must investigate crime scenes as well as dreams on the hunt for clues. The first trailer for the game has also been released and you can check it out below. 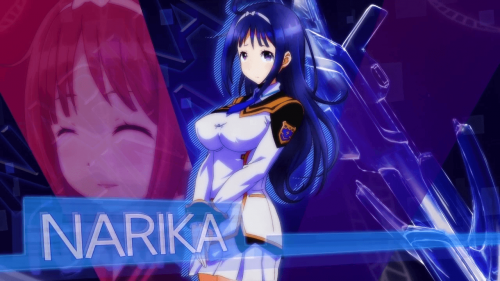 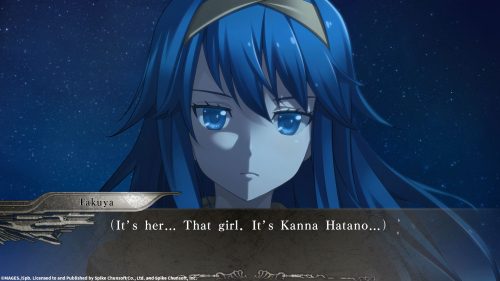