After first arriving on the PlayStation 3 and PS Vita in the West back in 2016 The Legend of Heroes: Trails of Cold Steel will now be arriving on the PlayStation 4 in under a month. XSEED Games has announced that they will be releasing the game on March 26th in North America where a physical day one “Decisive Edition” will include the game, a steelbook case, a 10-page comic, 52-page manual, soundtrack CD, and a “50 mira” replica coin for the price of $49.99 while the digital version of the game will be a bit cheaper at $39.99.

To go along with this announcement a new trailer for the PlayStation 4 version of The Legend of Heroes: Trails of Cold Steel has been released and you can check it out below. It is worth noting that while a European release is planned for early this year, no date has been announced at this time. 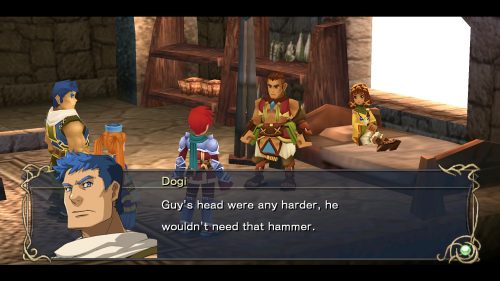