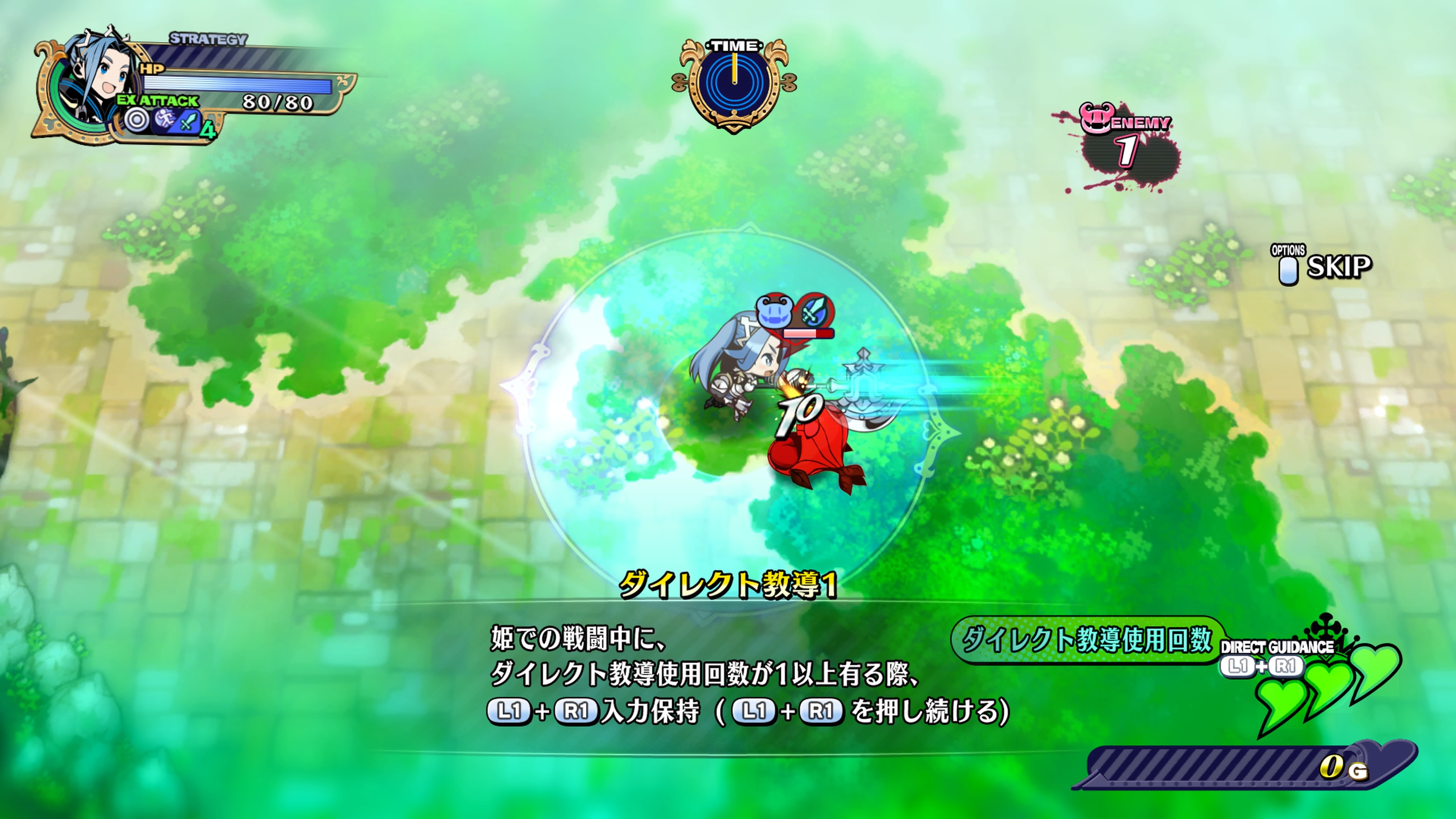 NIS America has announced that they are planning on bringing The Princess Guide to English speaking audiences next March. On March 26th the game will be released for the Nintendo Switch and PlayStation 4 where players will find themselves taking control of an experienced knight that must take on one of four princesses as an apprentice.

Each of these princesses come from a different kingdom and must learn how to lead their people to victory with as new evil approaches. Each of these “Princess Knights” has a unique story and will be shaped differently depending on the choices you make while also fighting against opponents in strategic combat that will also depend on how well you’ve trained them in strategy.

htoL#NiQ: The Firefly Diary to be released in the West 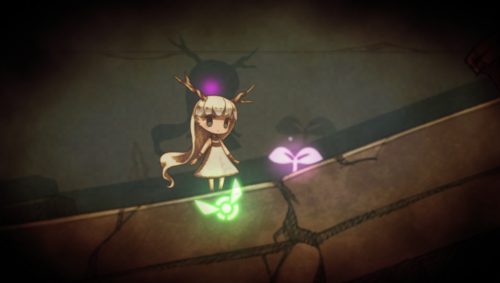 htoL#NiQ: The Firefly Diary’s environment shown off in latest screens 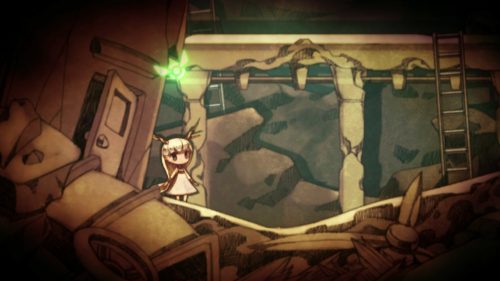