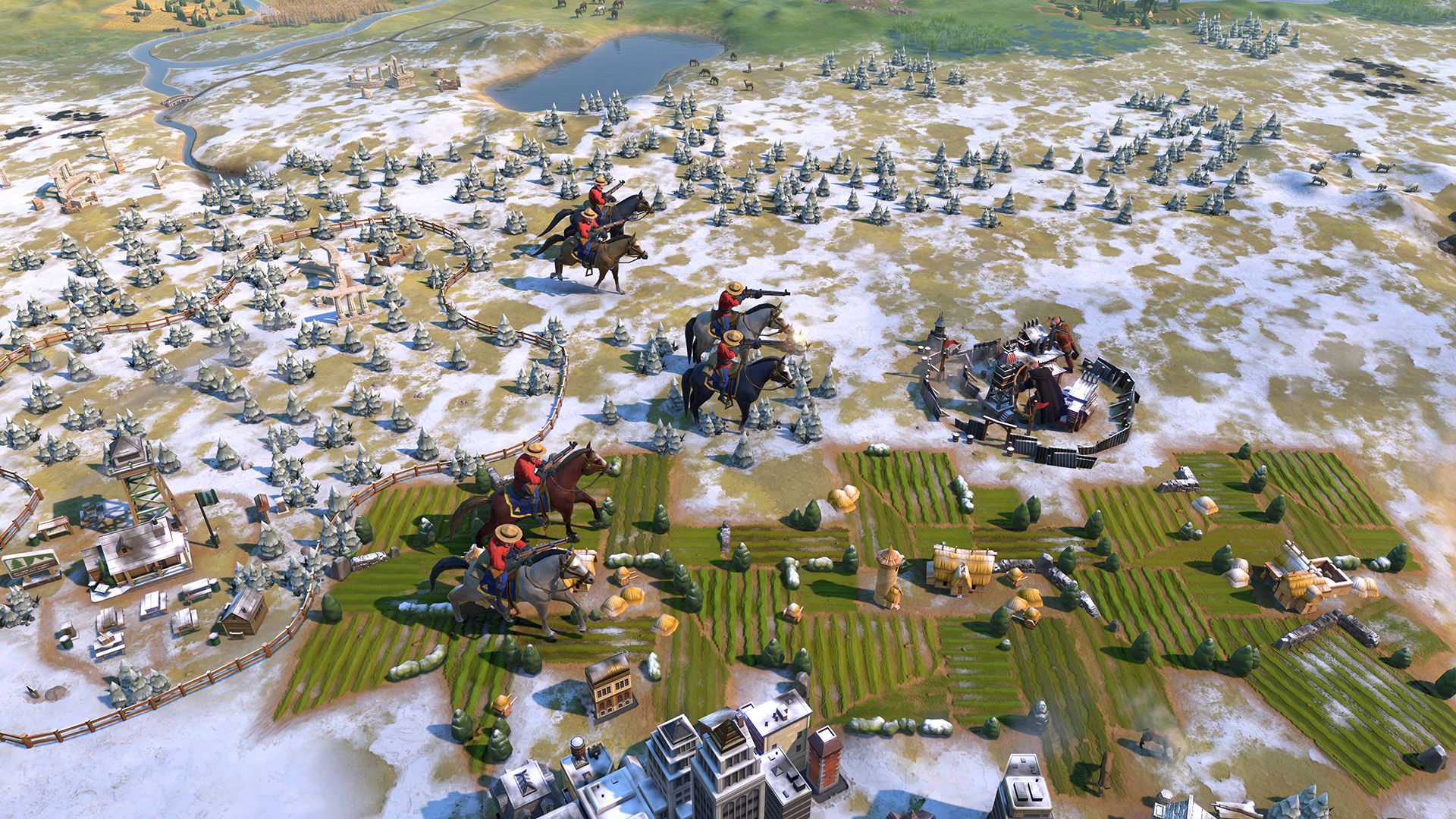 2K and Firaxis Games are still slowly announcing the leaders for the upcoming expansion Sid Meier’s Civilization VI: Gathering Storm. Sir Wilfred Laurier will be the Prime Minister of Canada. Canada will have the ever reliable Mountie as its unique unit and the Ice Hockey Rink as the unique building.

As a nod to Canada’s reputation as a peace keeper, Laurier’s Four Faces of Peace ability will prevent Canada from declaring surprise wars and other countries declaring surprise on Canada. In honour of Canada’s vast northern territory, Laurier will also be able to construct farms on Tundras, allowing players to more efficiently utilize terrain. 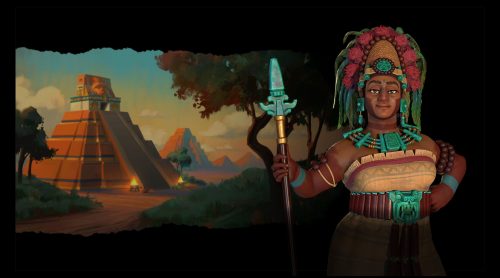