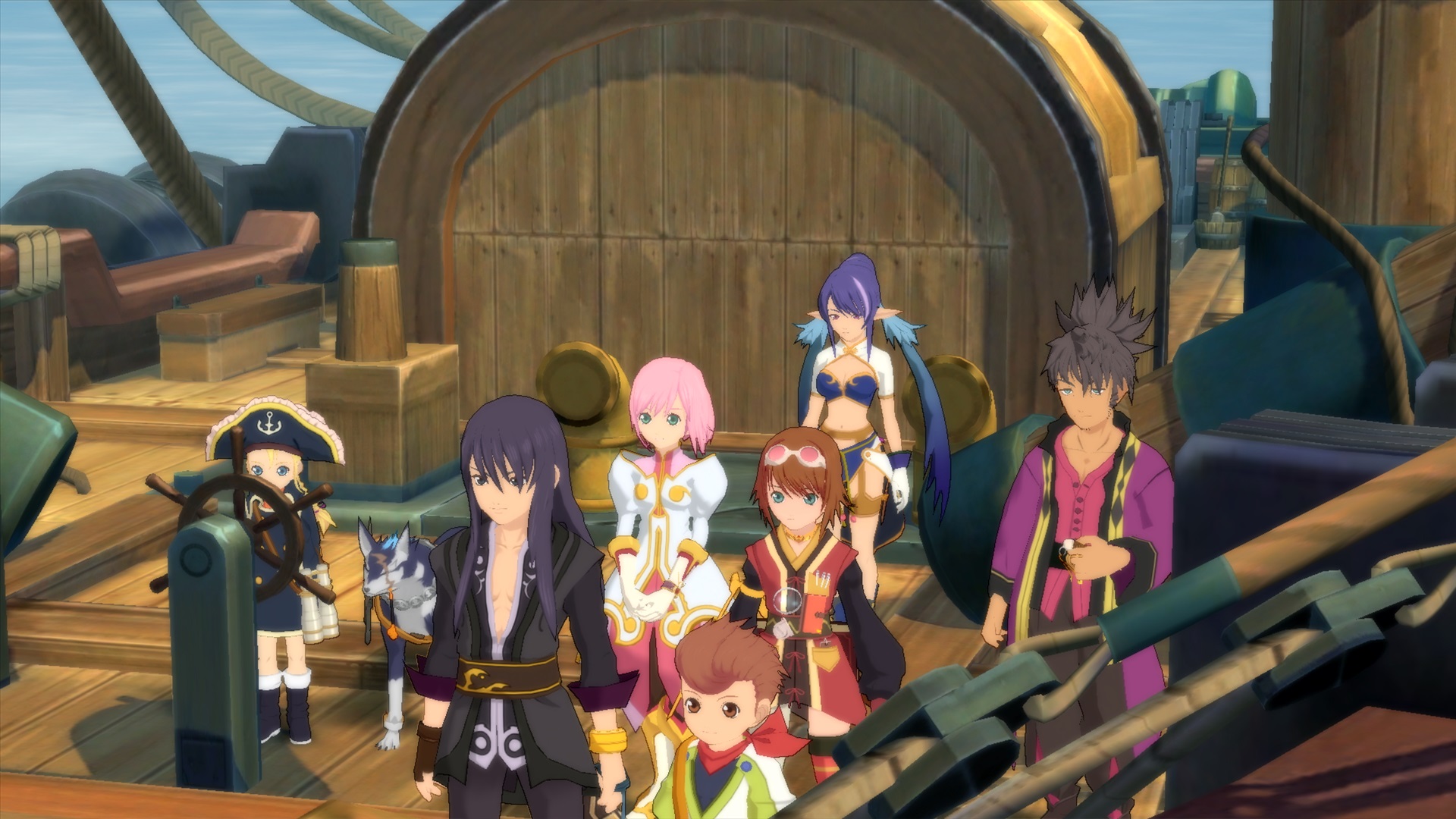 With Tales of Vesperia: Definitive Edition set to be released in a couple of weeks Bandai Namco has released a lengthy Japanese trailer showing off both the story of the game as well as the numerous systems that players will be able to experience while playing the game. This includes showing off a number of costumes, events, and characters Patty Fleur, a young pirate searching for her memories and Flynn Scifo, that were never available in the original Western release of the game.

The trailer can be found below while Tales of Vesperia: Definitive Edition is set to be released on the PlayStation 4, Xbox One, Switch, and PC worldwide on January 11, 2019. 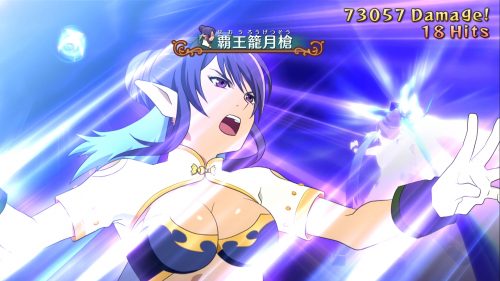