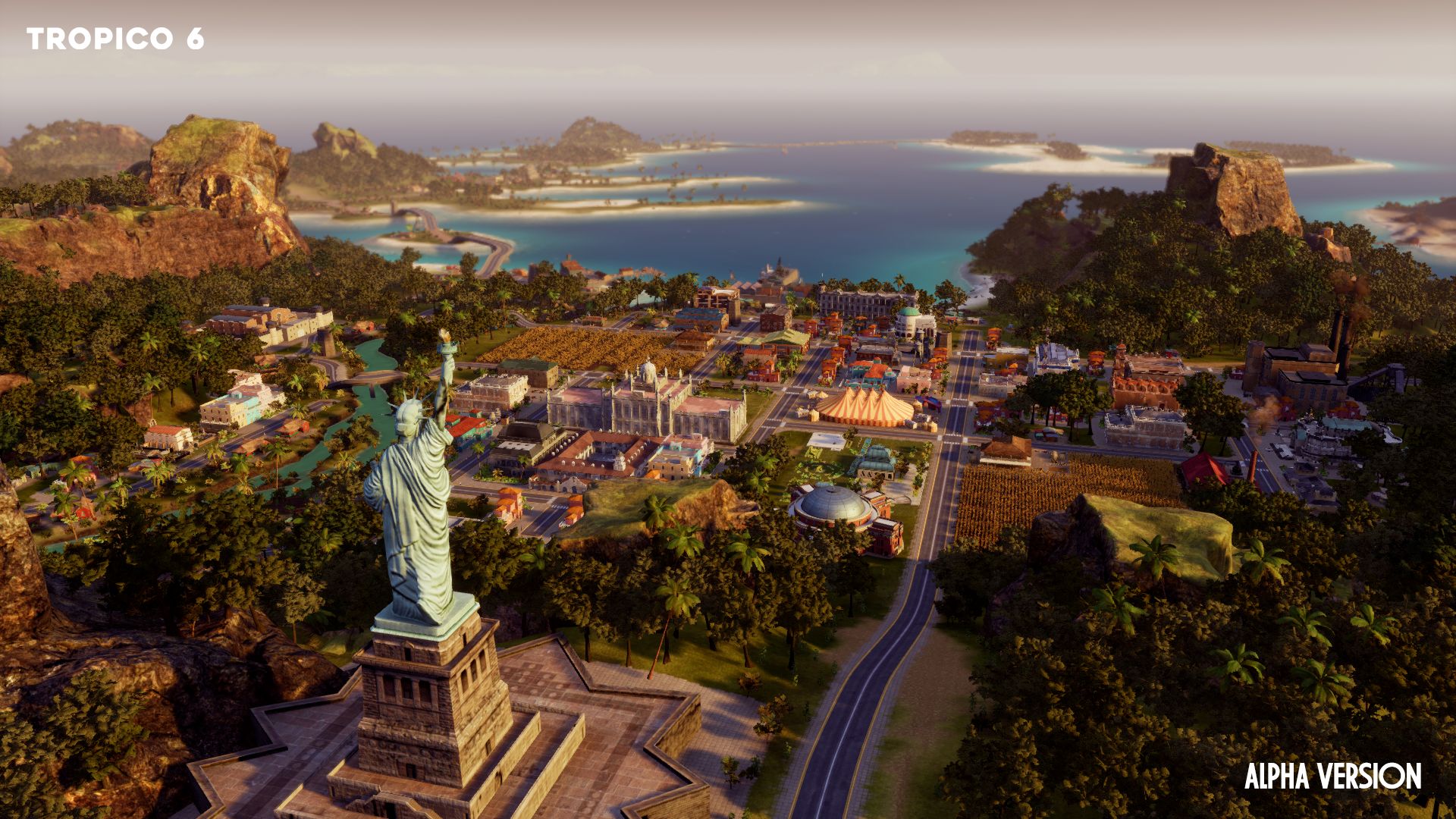 Kalypso announced Tropico 6 will launch on PC, PlayStation 4, and Xbox One in 2019. The PC version will launch first in January 2019. The console version will follow a few months later in summer 2019 (winter 2019 in Southern Hemisphere regions). PC gamers will also get early access to a closed Steam beta in the coming months.

Tropico 6 will be the first game in the series to use the Unreal engine. The engine switch coincides with the change of developers. Previous modern Tropico titles were developed by Haemimont Games, while Tropico 6 is developed by Limbic Entertainment. 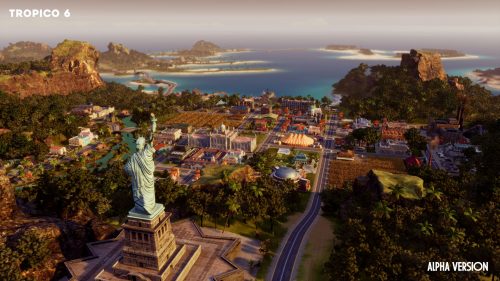