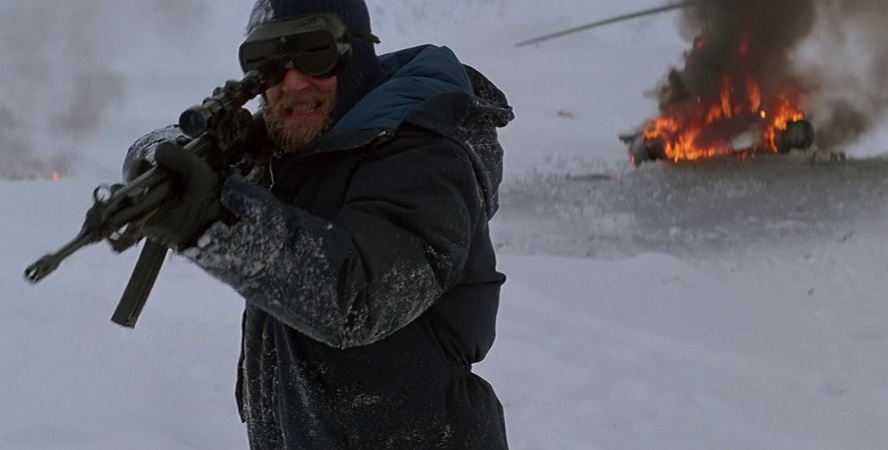 Wasting no time at all since last season, our good friends at In the House are kicking off season nine of their cult classic film series tomorrow with a screening of Steven Spielberg’s Jaws. In the House is a long-running film screening which we’ve covered for some time now. They’ve done a lot of legwork in fostering a casual and friendly atmosphere for their screenings with plenty of pre-screening shenanigans for anyone who’s interested in participating in a bit of audience engagement.

They’re screening some audience favourites again so if you want to read any of our reviews of those films, you can find them through the hyperlinks in the schedule below:

I’ll hopefully be able to fit the new dates into my schedule more easily with your options including a cheaper Mondays screening option for the students amongst you. There’s also new presenters in the form of two young fellows referred to as The Movie Nerds, Ryan and Draz, and I look forward to seeing how these two take up the mantle of In the House.