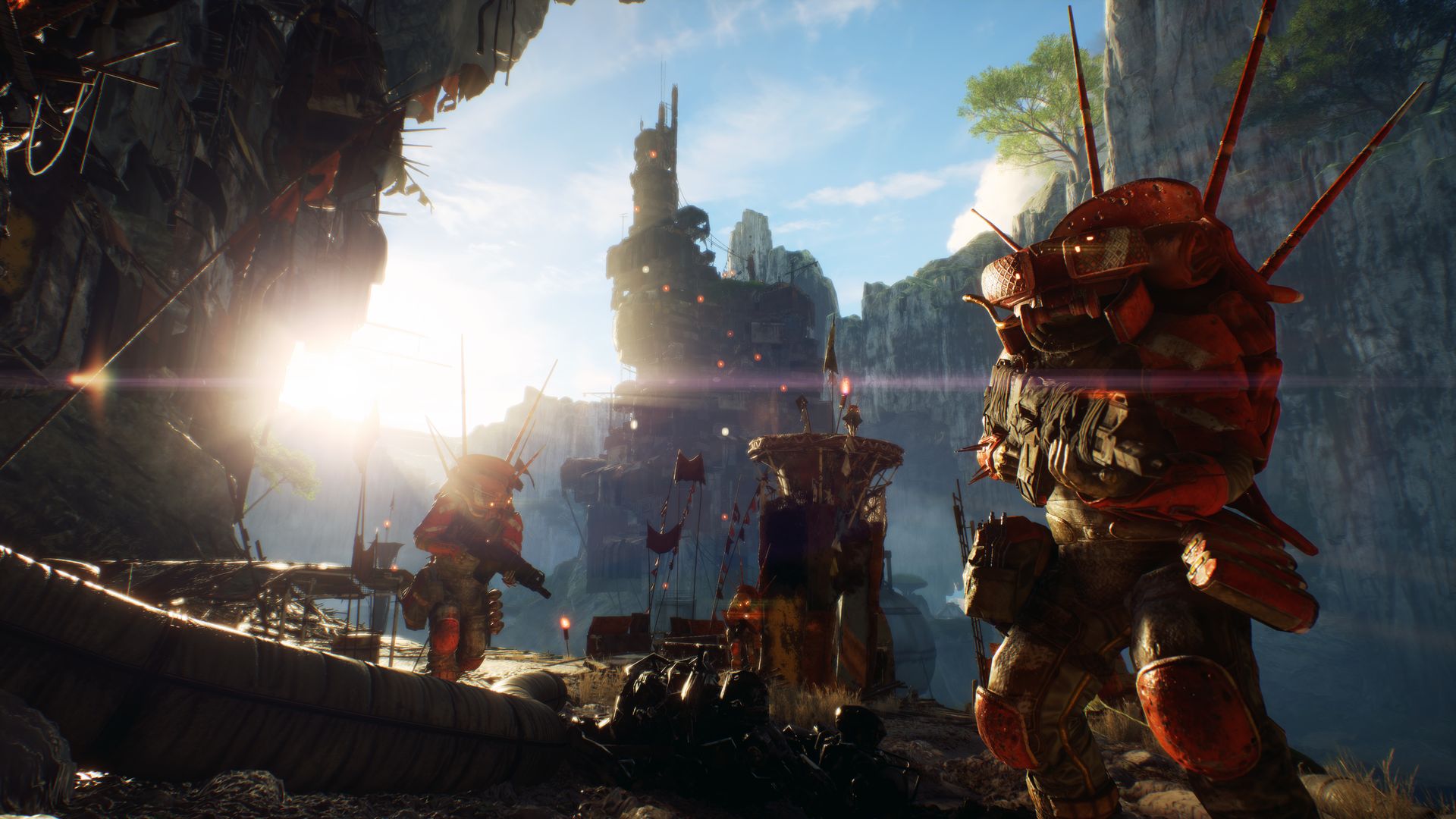 EA revealed the launch date for Bioware’s action-RPG Anthem at EA Play. Anthem will launch simultaneous around the world on February 22, 2019 on PlayStation 4, Xbox One, ad Windows via Origin. Origin Premiere Access subscribers on PC will get unlimited early access starting February 15th. EA Access and Origin Access Basic subscribers will get up to 10 hours of play time with the Play First Trial on February 15th.

EA has also revealed the Anthem pre-order bonuses. Starting today, anyone who pre-orders the game will get a VIP game demo and the unique Founders banner in game. Standard Edition pre-orders also come with a legendary weapon and the Legion of Dawn Armour Pack for the Ranger Javelin. The Legion of Dawn edition pre-orders will come with everything in the Standard Edition along with a full set of Legion of the Dawn Armour Pack, a Ranger Javelin gear attachment, and a copy of the digital soundtrack. More goodies will be revealed in the coming months. 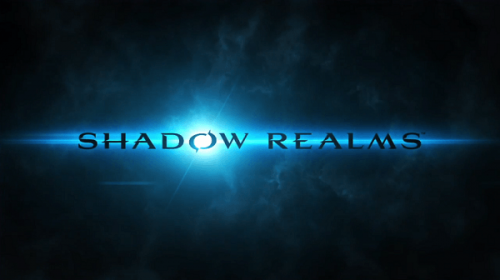 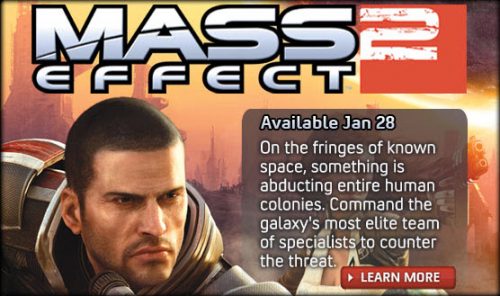