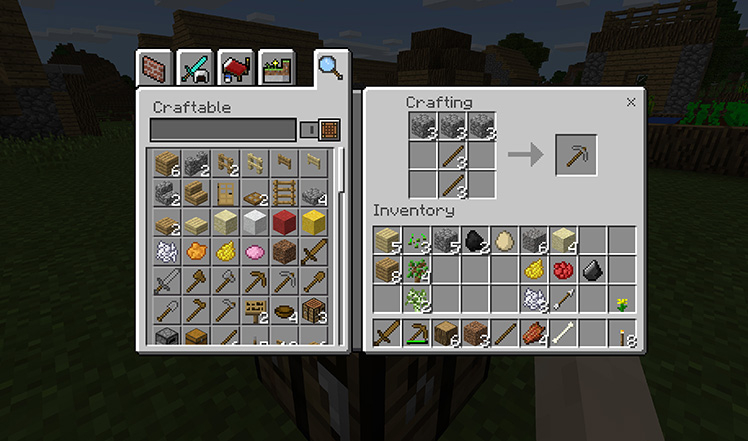 Minecraft is one of the essential social titles in any gamers library. Microsoft recently announced that they are making it easier to play with friends with the Better Together update that would create a cross platform multiplayer or all console, mobile, and Windows 10 versions of Minecraft. The update will be free to all existing owners of Minecraft on Windows 10 and mobile. Those who own Minecraft: Xbox One Edition and Minecraft: Nintendo Switch Edition will get copies of the new cross-platform ready Minecraft for free on release.

Microsoft is rolling out the first beta builds of the Better Together update for Windows 10 and Android today. Windows 10 owners will need to download the Xbox Insider Hub app in the Store to access the Insider content area and the Minecraft beta. Android owners will have to join the beta using Google Play’s beta program. Full instructions can be found at the official Minecraft site.

Servers are currently not enabled for the beta. Additionally, Xbox One owners will get their beta in the coming days.

Minecraft XBLA gets pistons with update 1.73