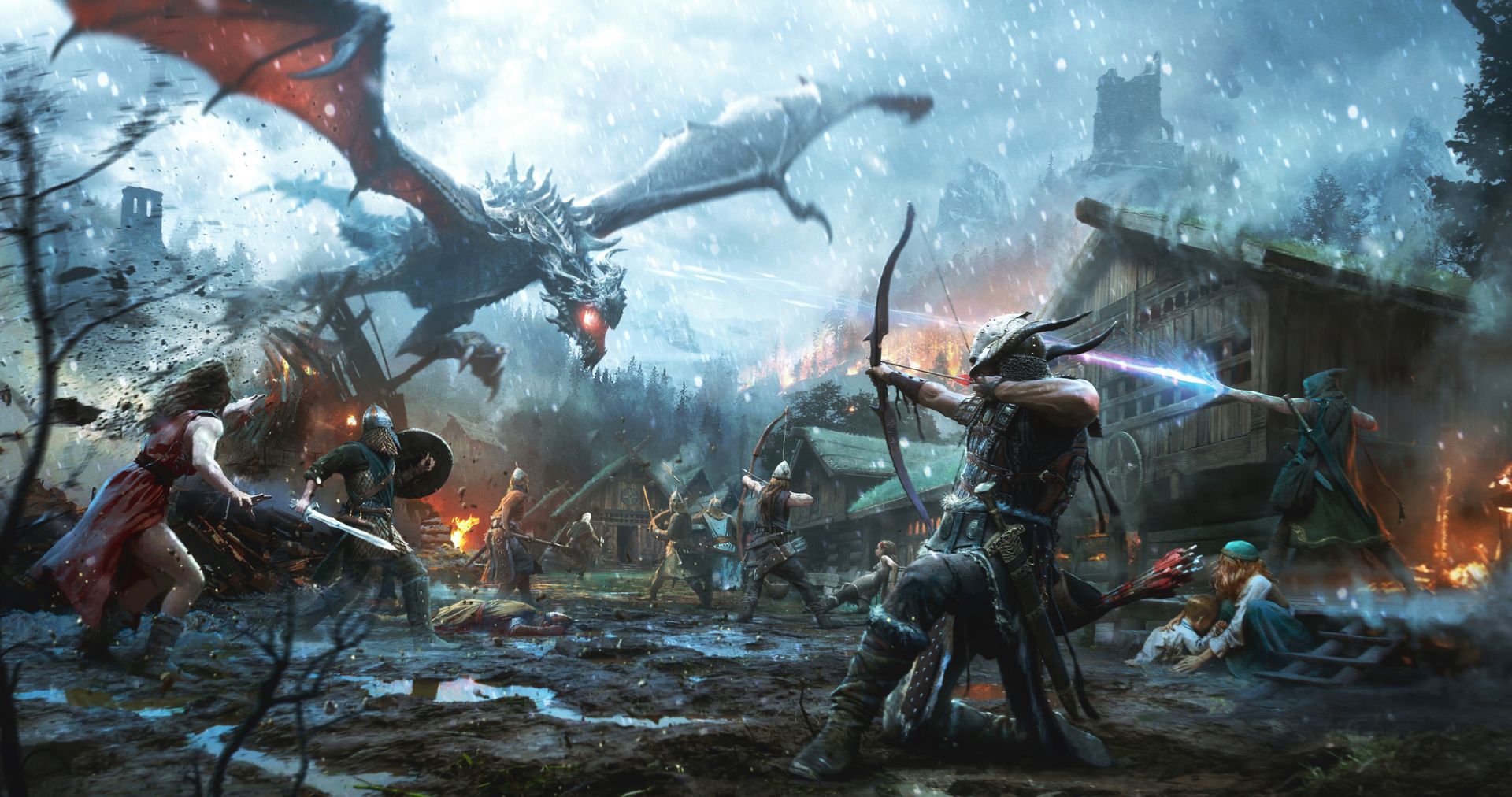 Bethesda’s new TCG The Elder Scrolls: Legends will be getting its first expansion pack on June 29. “Heroes of Skyrim” will feature over 150 The Elder Scrolls V: Skyrim themed cards such as Dragon and Shout cards. Iconic characters like Aela and Delphine will also make an appearance as legendary quality cards. “Heroes of Skyrim” cards will be available for purchase through card packs in-game and can be added to any deck containing cards from the base game.

The Elder Scrolls: Legends is free to play for Mac and Windows via the Bethesda Launcher and Steam, for Android tablets via the Google Play Store, and for iPad via the App Store.