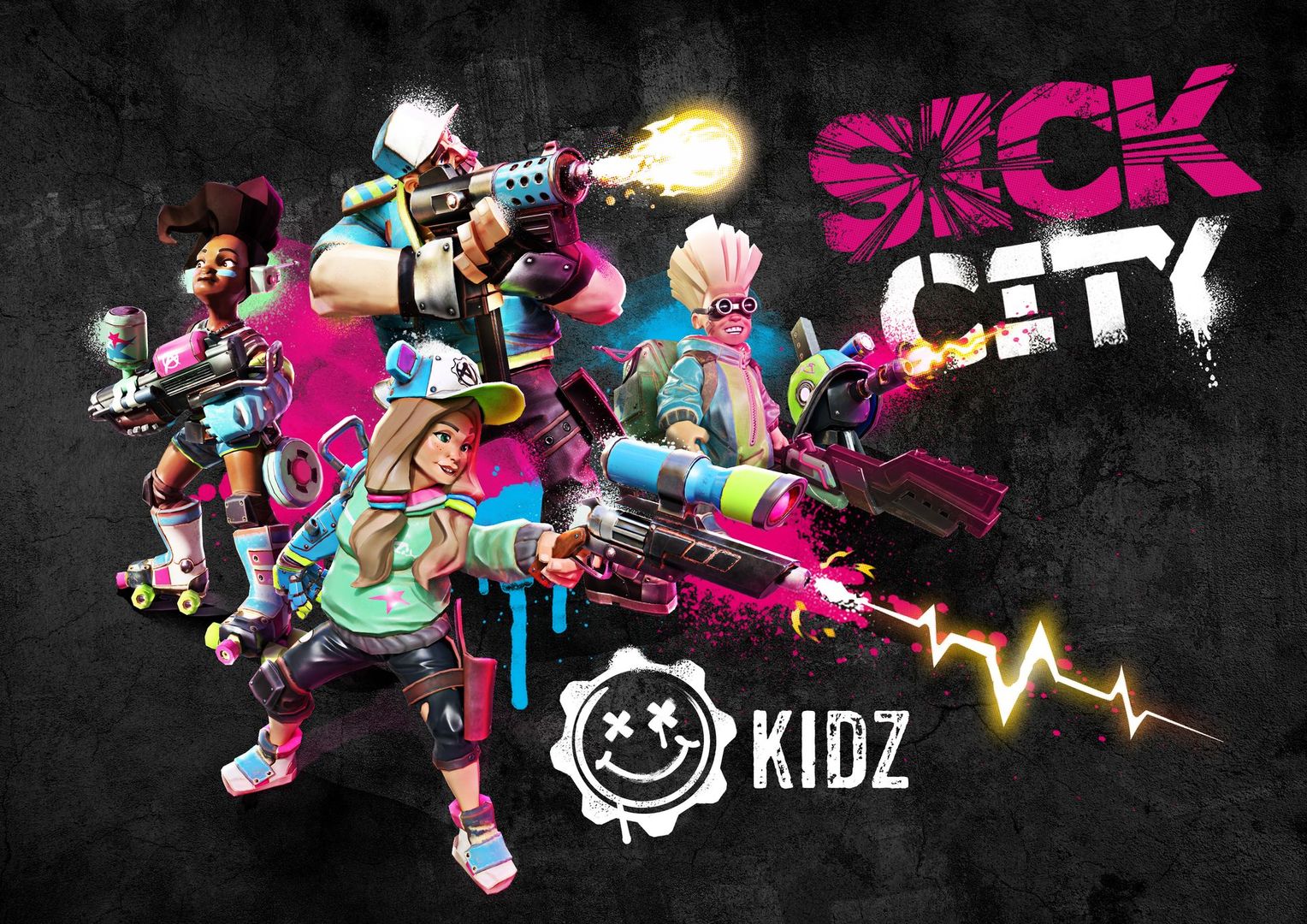 Roccat Games Studio is developing the game with a philosophy that player collaboration should guide development. The community will have a say in what sort of new content will be released for the final game while Sick City is in development, whether it means new maps, factions, campaigns, etc. The first closed alpha is scheduled to begin in early June. Sign ups are available here. 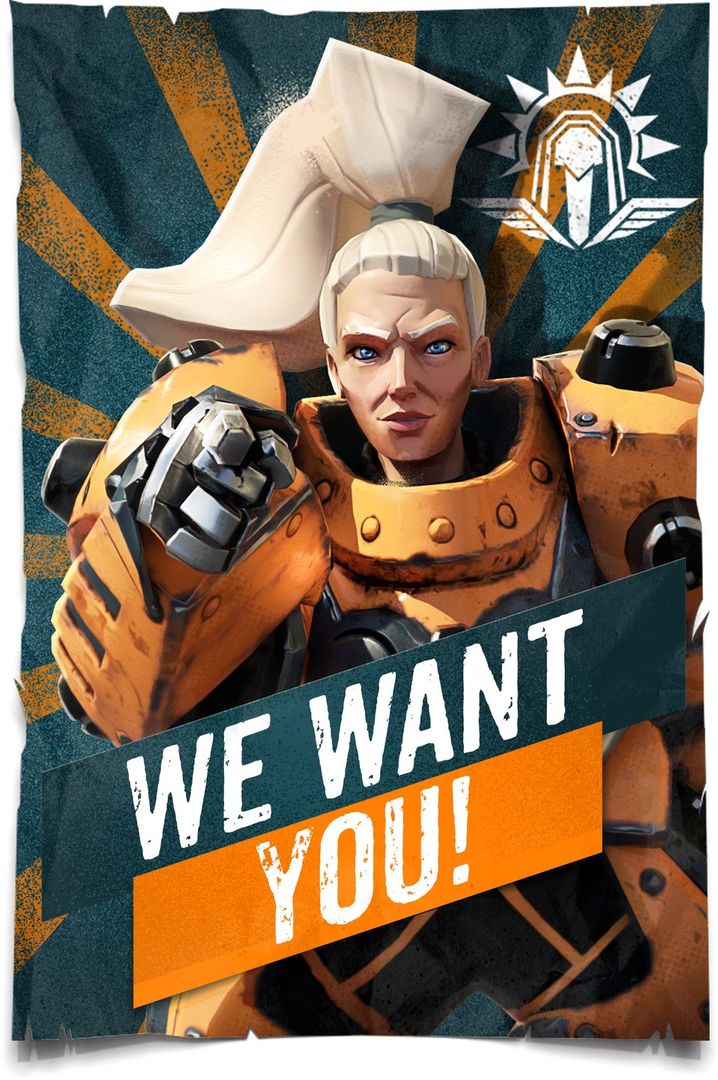