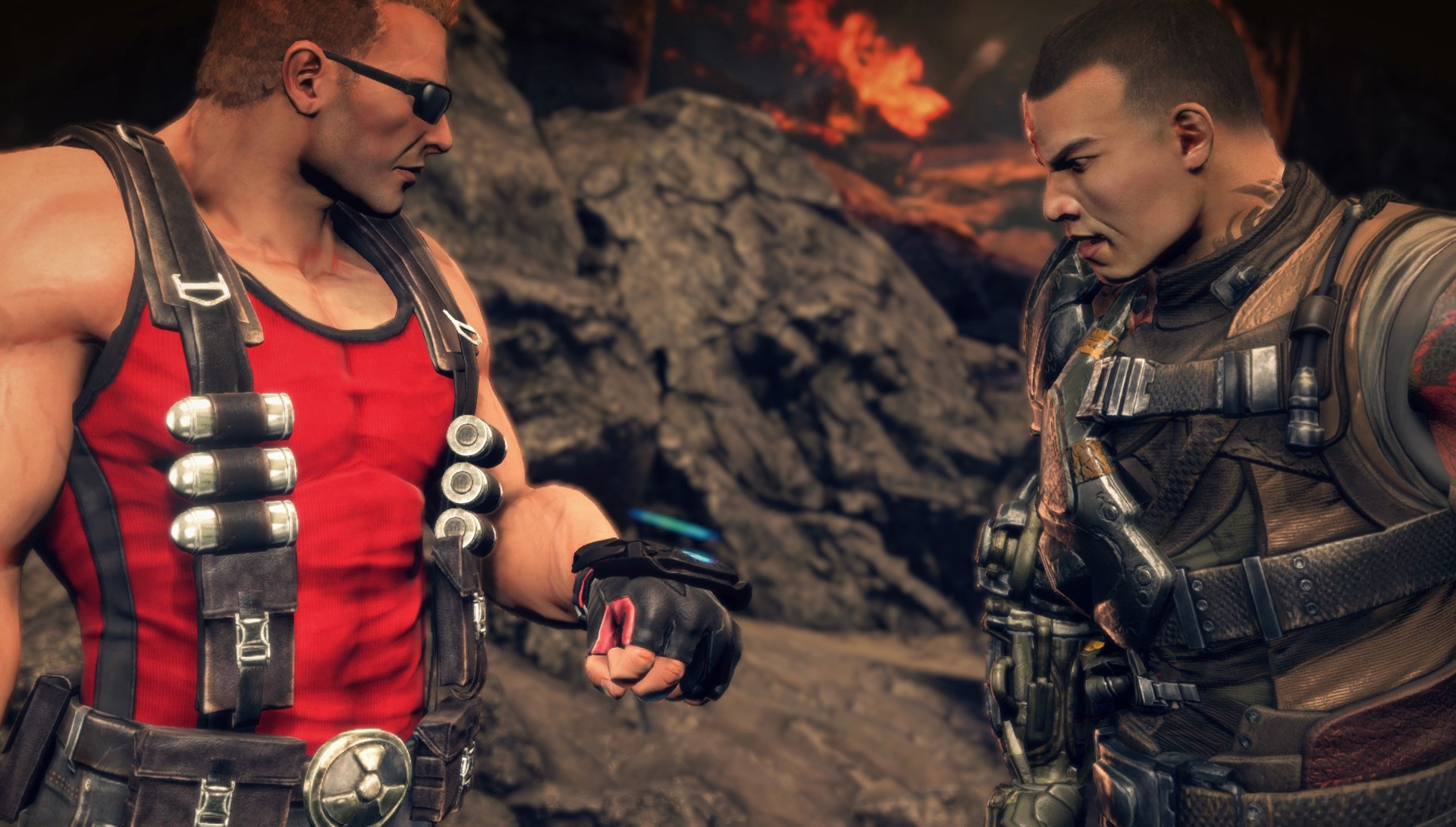 Late last year Gearbox Publishing and People Can Fly announced that they were planning on releasing an updated version of Bulletstorm called Bulletstorm: Full Clip Edition and now they have decided to release a story trailer where we are given a brief look at the updated game. With hi-res textures, increased polygon counts, sterling audio, smoother framerates, and running in up to 4K resolution on PC and PS4 Pro, this upgraded version of the critically-acclaimed shooter comes with all of the previously-released DLC along with brand-new content.

In addition to six new maps for the score-based Echo Mode, players will enjoy the new Overkill Mode, which enables all weapons and Skillshots from the get-go once the initial campaign has been completed. Players who pre-order Bulletstorm: Full Clip Edition will get the chance to play as the one-and-only Duke Nukem. Featuring a fully rerecorded script and brand-new lines from the original voice of Duke, this feature will replace main character Grayson Hunt.