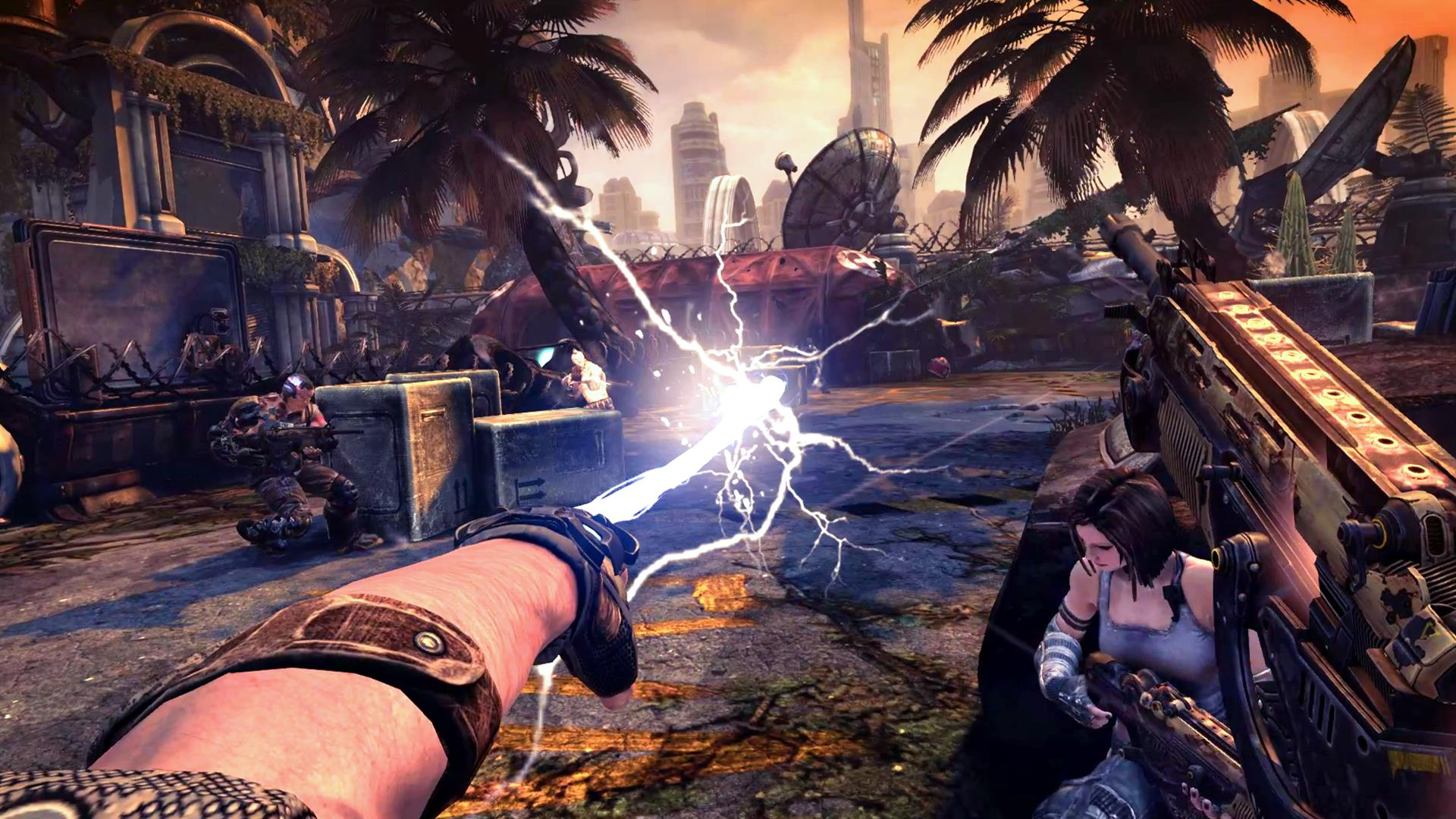 During The Game Awards tonight Gearbox Software announced that they would be teaming up with People Can Fly to release Bulletstorm: Full Clip Edition for the PlayStation 4, Xbox One, and PC on April 7, 2017. The title will be updated with “hi-res textures, increased polygon counts, sterling audio, smoother framerates, and running in up to 4K resolution on PC and PS4 Pro.”

The game will also include all of the previously released DLC for the original title as well as brand new content such as an Overkill Campaign mode that allows players to play with an unrestricted arsenal of weapons, five new levels for Echo Mode, and more. Those who pre-order the game will also be given the ability to play as Duke Nukem who is voiced by Jon St. John. You can check out the announcement trailer for Bulletstorm: Full Clip Edition as well as some screenshots below.