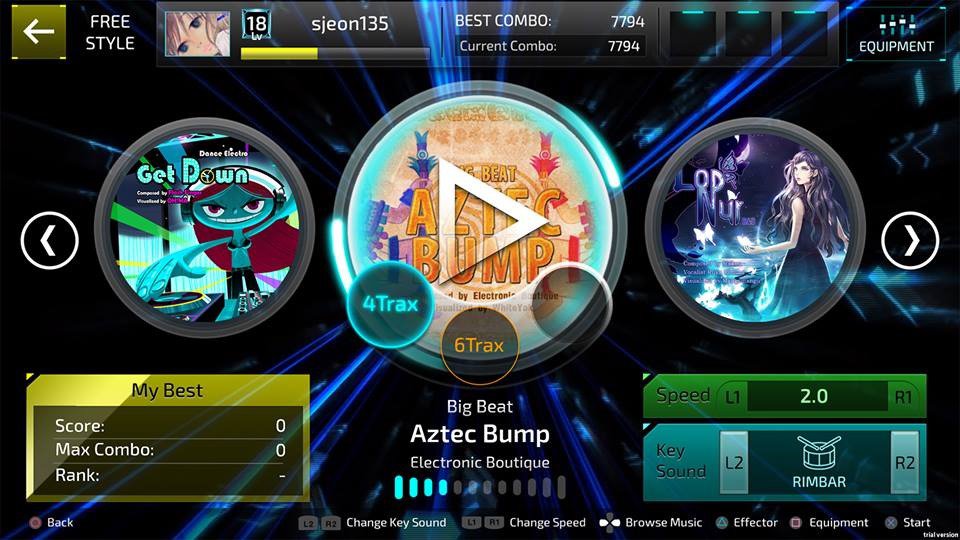 It looks like the Superbeat: Xonic series will soon be expanding to home consoles. After being released as a PS Vita exclusive a year and a half ago, it has been revealed that Superbeat: Xonic Ultimate Edition will be released on the PlayStation 4 and Xbox One with PM Studios and Rising Star Games handling the publishing of the title in North America, Europe, Australia, New Zealand, and the Middle East in spring 2017.

Superbeat: Xonic Ultimate Edition will contain over 65 songs that include all of the PS Vita songs as well as ten that were later released as DLC. Since this version will be the one going forward, all future DLC will be available for these versions of the game as well.