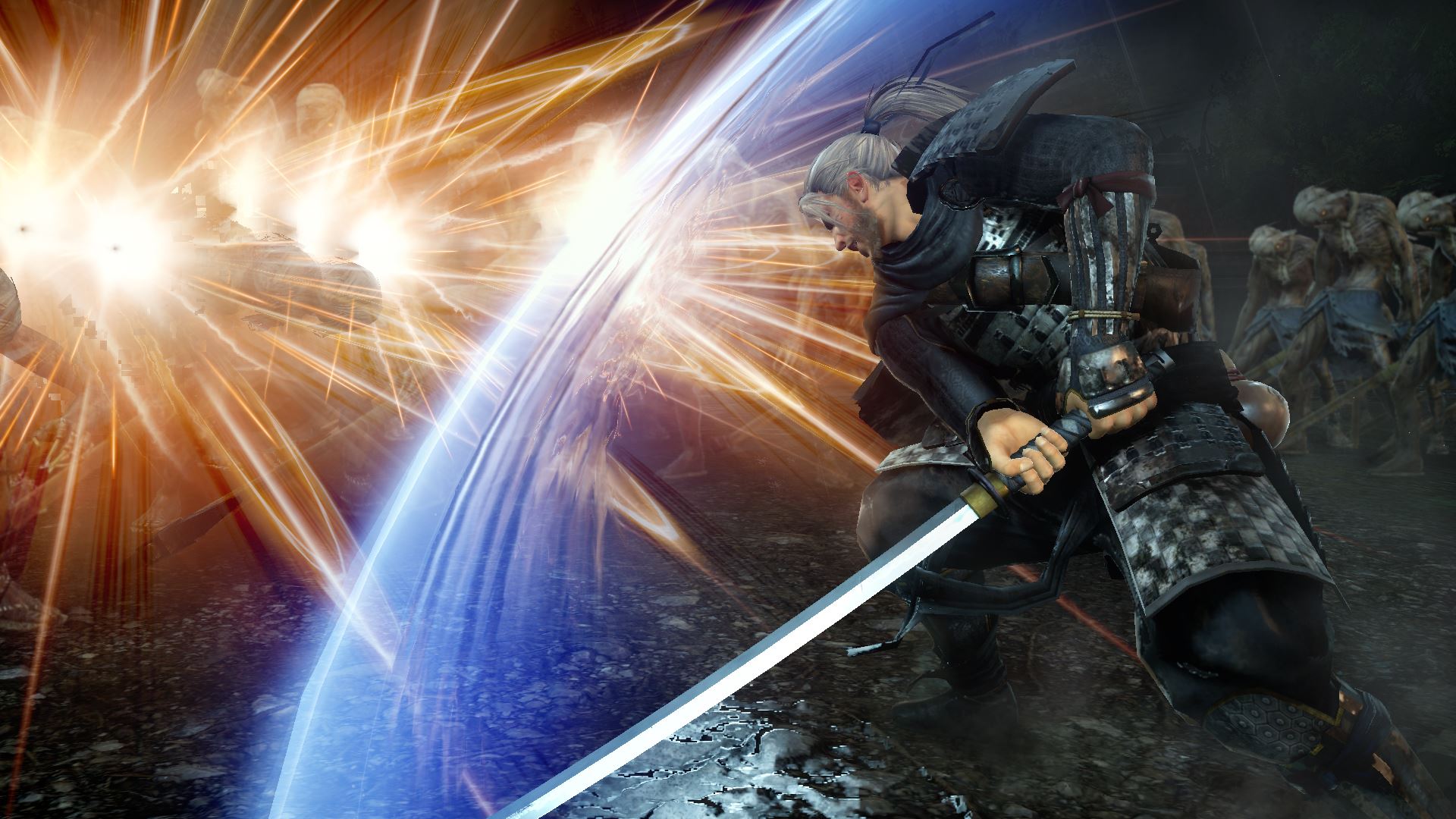 In what the company has stated will be the last character added to the roster, Koei Tecmo has decided to add their most recent main character to Musou Stars. I’m talking of course about the main character, WIlliam Adams, from the recently released Nioh. A swordsman from Ireland, he travels with his guardian spirit Saorise and carries a strong sense of justice into battle.

You can check out William as he tears through enemies in the video below and as for the game itself, Musou Stars is currently set to be released in Japan for the PlayStation 4 and PS Vita on March 30th. 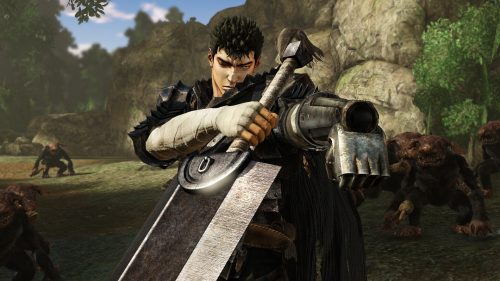