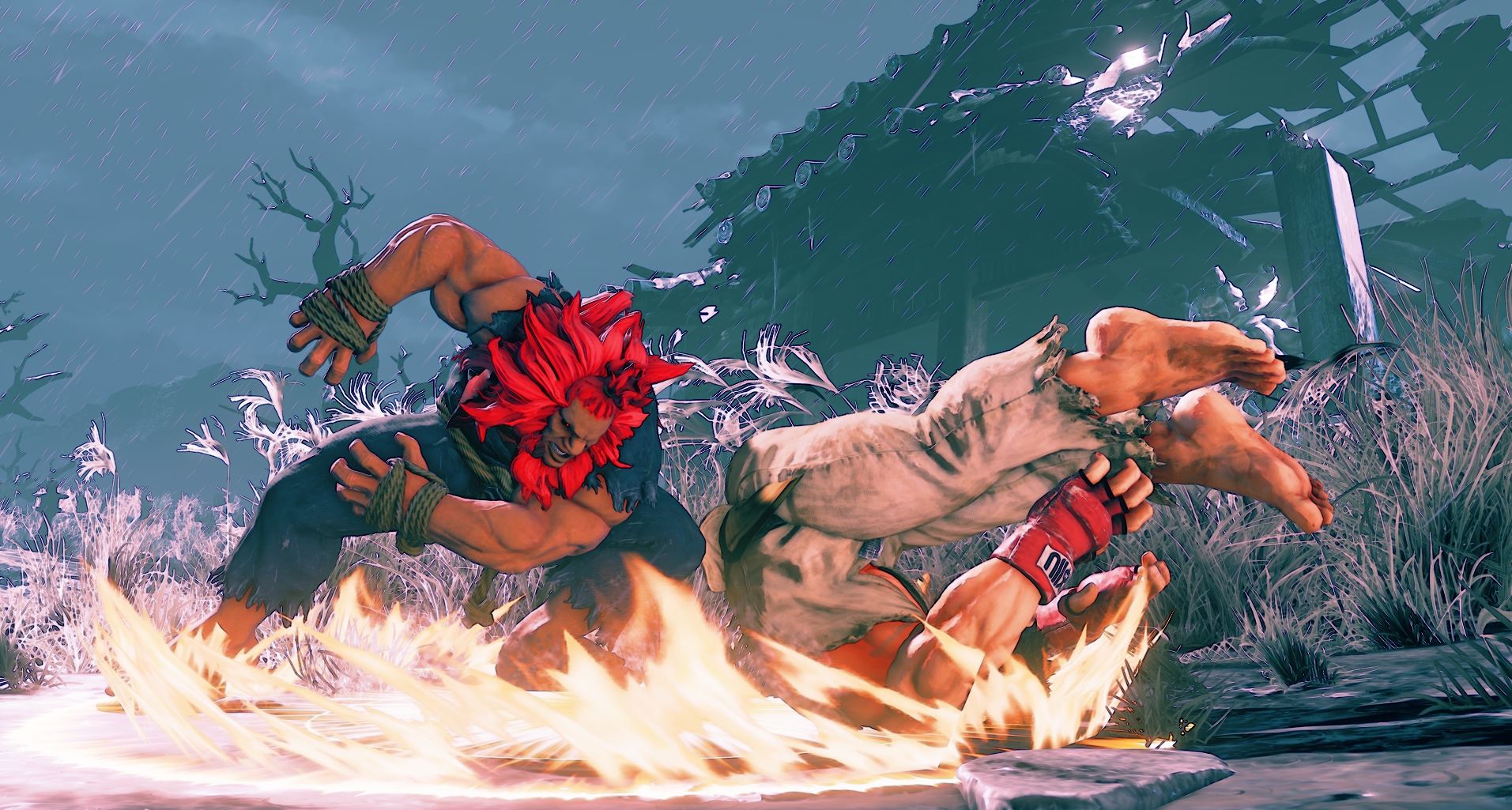 About a month ago Capcom revealed that Akuma would be heading to Street Fighter V and now we know exactly when to expect this fan favorite fighter. During the PlayStation Experience keynote event Capcom announced that Akuma will be released on December 20th as the very first character in the 2017 Character Pass. The pass will cost $29.99 and will give players access to Akuma as well as five other fighters that will be released throughout the year. This pass also gives buyers Premium Battle Costumes with colors 3-10 already unlocked, default costumes colored 3-10 for each of these characters, and a special PlayStation 4 theme.

You can check out Akuma’s new style in Street Fighter V below in a newly released video and set of screenshots. 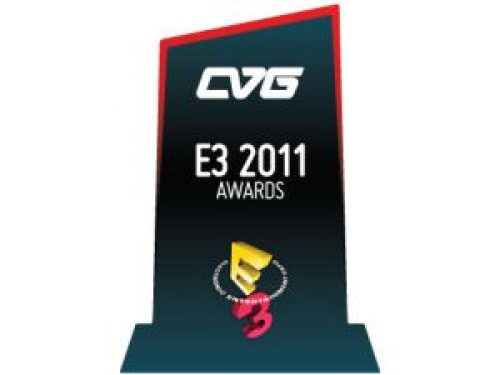