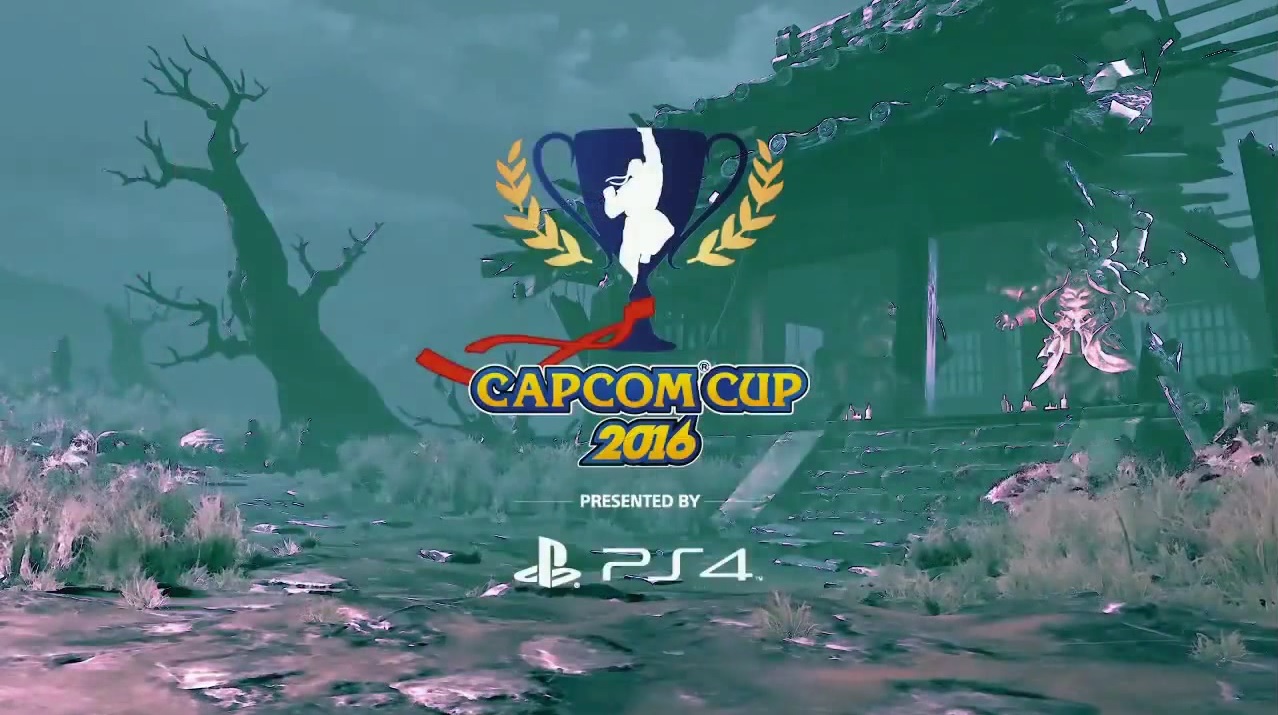 Many were surprised that when Street Fighter V a signature character that has been in the series since the second game was not in the starting line-up but it looks like the wait for this character will soon be over. Capcom has revealed, during the finals of the Red Bull Grounds event, that Akuma will be making his return to Street Fighter V sometime in the future.

So far no details about what Akuma will play like in Street Fighter V have been revealed as we have yet to even been given a release window for Akuma, but you can check out the teaser trailer below and expect more details at PlayStation Experience on December 3rd.