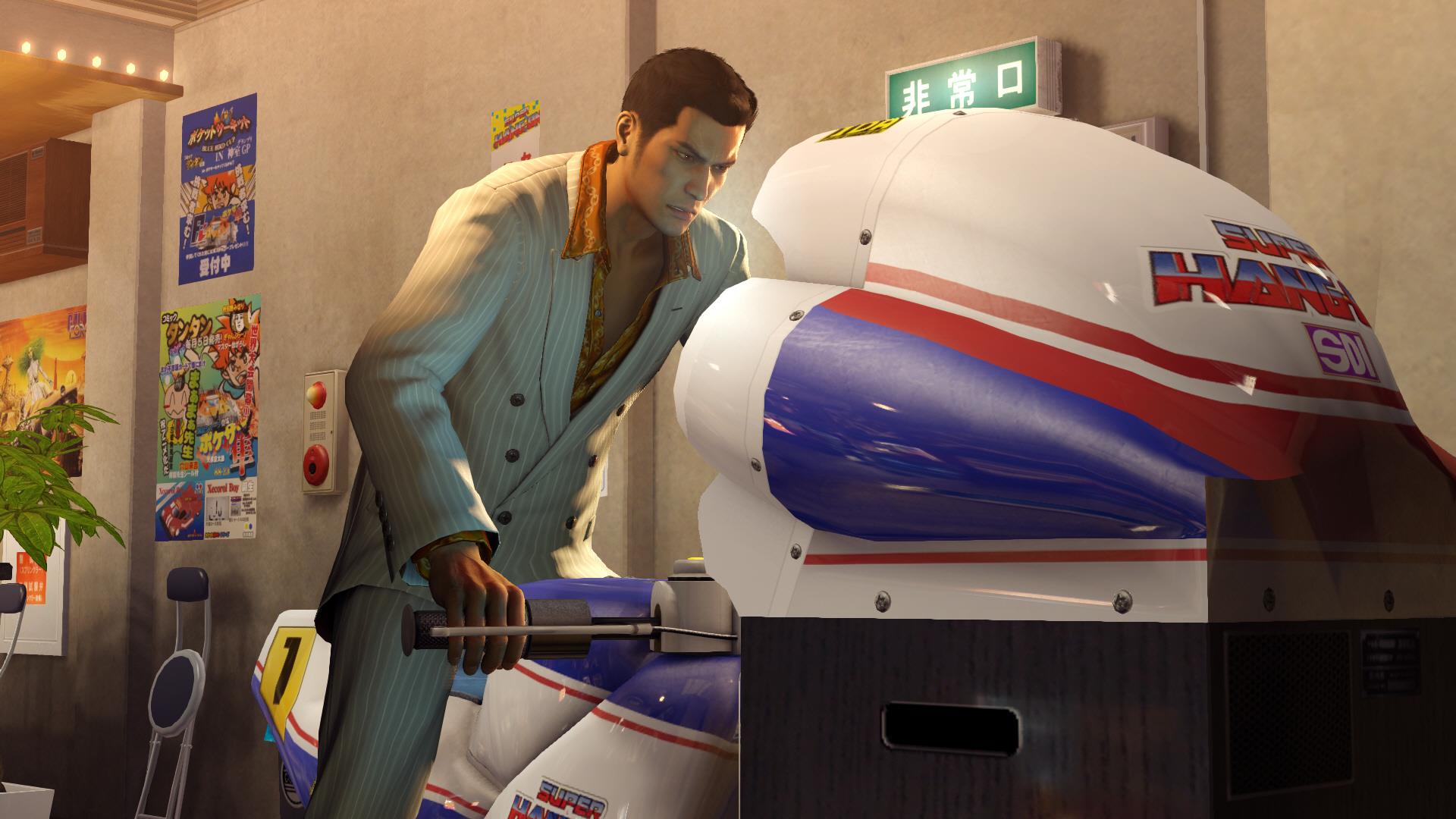 Just because you make your living on the shadier side of life doesn’t mean you can’t have fun like everyone else and Sega has released a new trailer for Yakuza 0 focusing on exactly that. The video, found below, introduces the various activities that players can take part in during the 1980s time period of the game.

This includes visiting karaoke bars to sing along to some 80s power ballads, tearing up the dance floor in a club, hitting up a batting cage, watching some female wrestling, or even trying out some (retro) games at the arcade. Yakuza 0 is currently set to be released on the PlayStation 4 in the West on January 24, 2017 and for those who are attending the PlayStation Experience 2016 event on December 3rd and December 4th the game will be available for trial on the show floor.