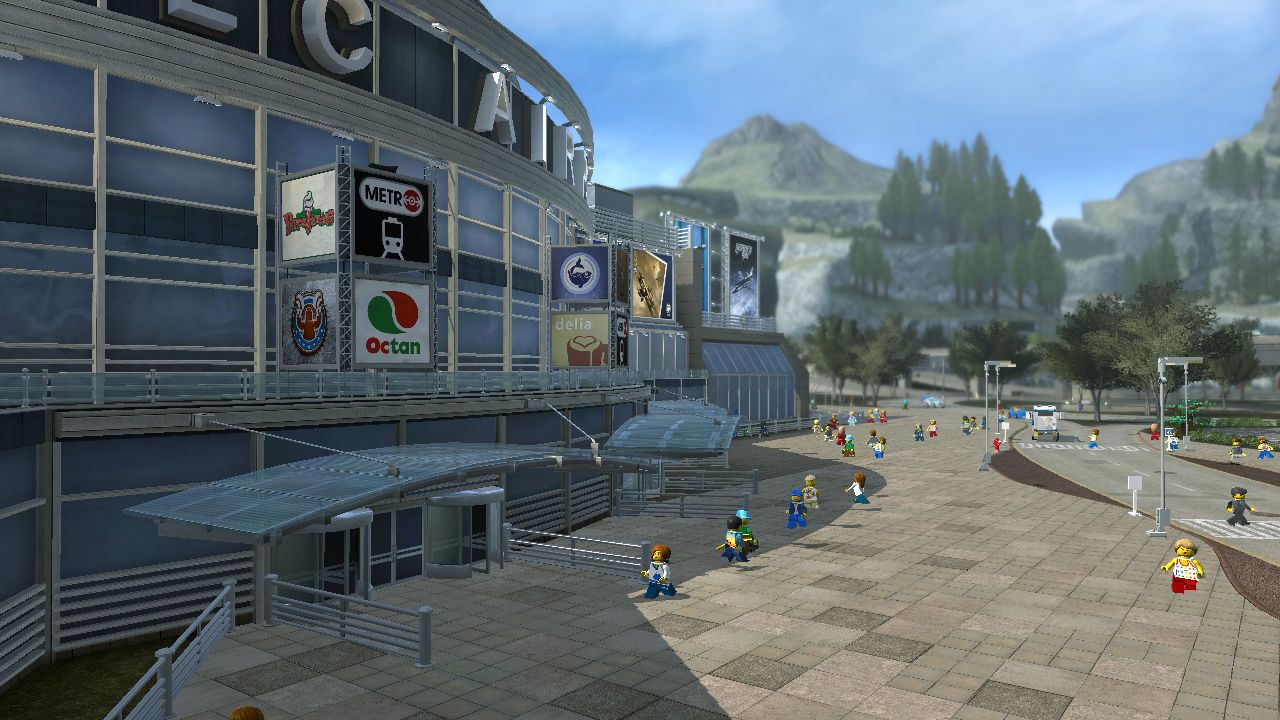 You may or may not remember a certain Wii U exclusive LEGO game that was released on the platform a few years ago. Warner Bros. released LEGO City Undercover for the platform back in 2013 but it looks like they are ready to expand the game to other platforms as the company announced today that they are planning on releasing the game on the PlayStation 4, Xbox One, PC through Steam, and also for the Switch sometime in spring 2017.

This marks the first time that the open-world adventure game that places players in the shoes of an undercover cop named Chase McCain has been discussed since it was initially released but the company did not reveal any other details about their plans at this time.