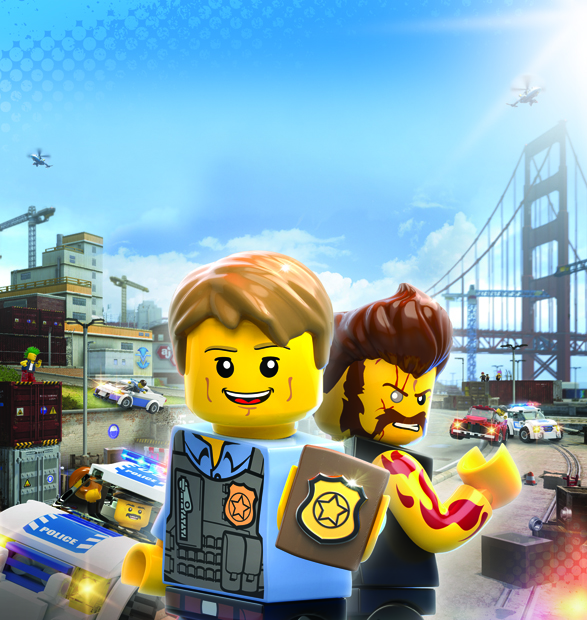 Lego City Undercover: The Chase Begins has been dated for an April 27th release in Australia and New Zealand on the Nintendo 3DS. The game will serve as a prequel to the upcoming Wii U title Lego City Undercover. Players will follow Chase McCain as he explores Lego City fighting crime with technology and good old detective work. The game covers to road to criminal mastermind Rex Fury’s imprisonment.

Lego City Undercover covers the events after The Chase. Rex Fury has broken out of prison and now players are hot on his heels. A YouTube series has been produced to introduce gamers to the characters in Lego City undercover. There are four videos currently available with two more in the works. Lego City Undercover will be released on March 28th in Australia as a digital download and a physical copy.