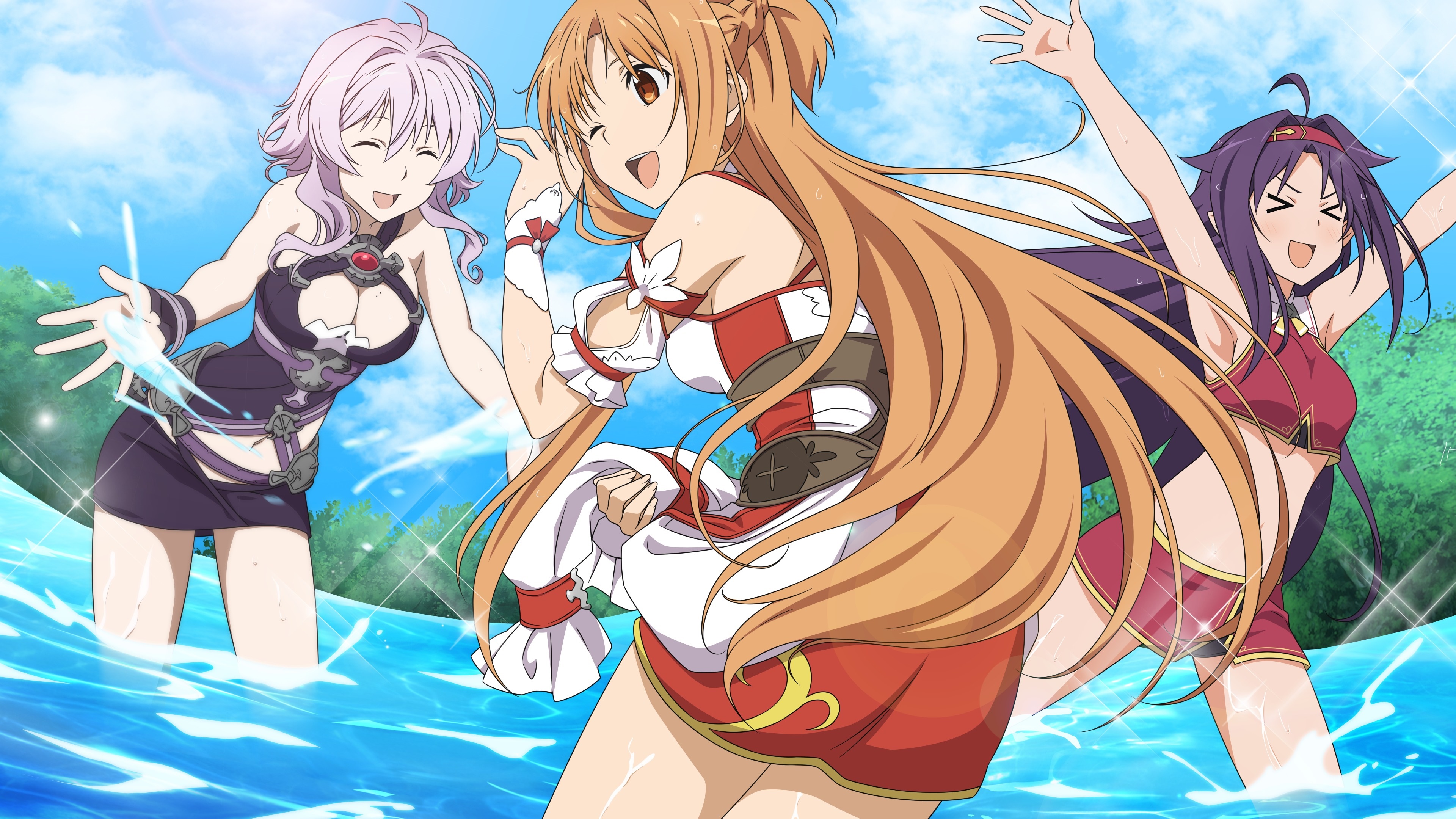 Bandai Namco has released Sword Art Online: Hollow Realization in North America and Europe today for the PlayStation 4 and PS Vita and to kick off the English release of the action RPG they have released a special launch trailer for the game that you can check out below.

The setting for Sword Art Online: Hollow Realization begins with Kirito meeting a mysterious NPC named Premiere and receiving a cryptic message saying “I am back in Aincrad”. Players will then take on the role of Kirito as he joins with his allies, including Asuna, Silica, Sinon, Leafa, and more as they explore a never before seen storyline in the Sword Art Online universe.