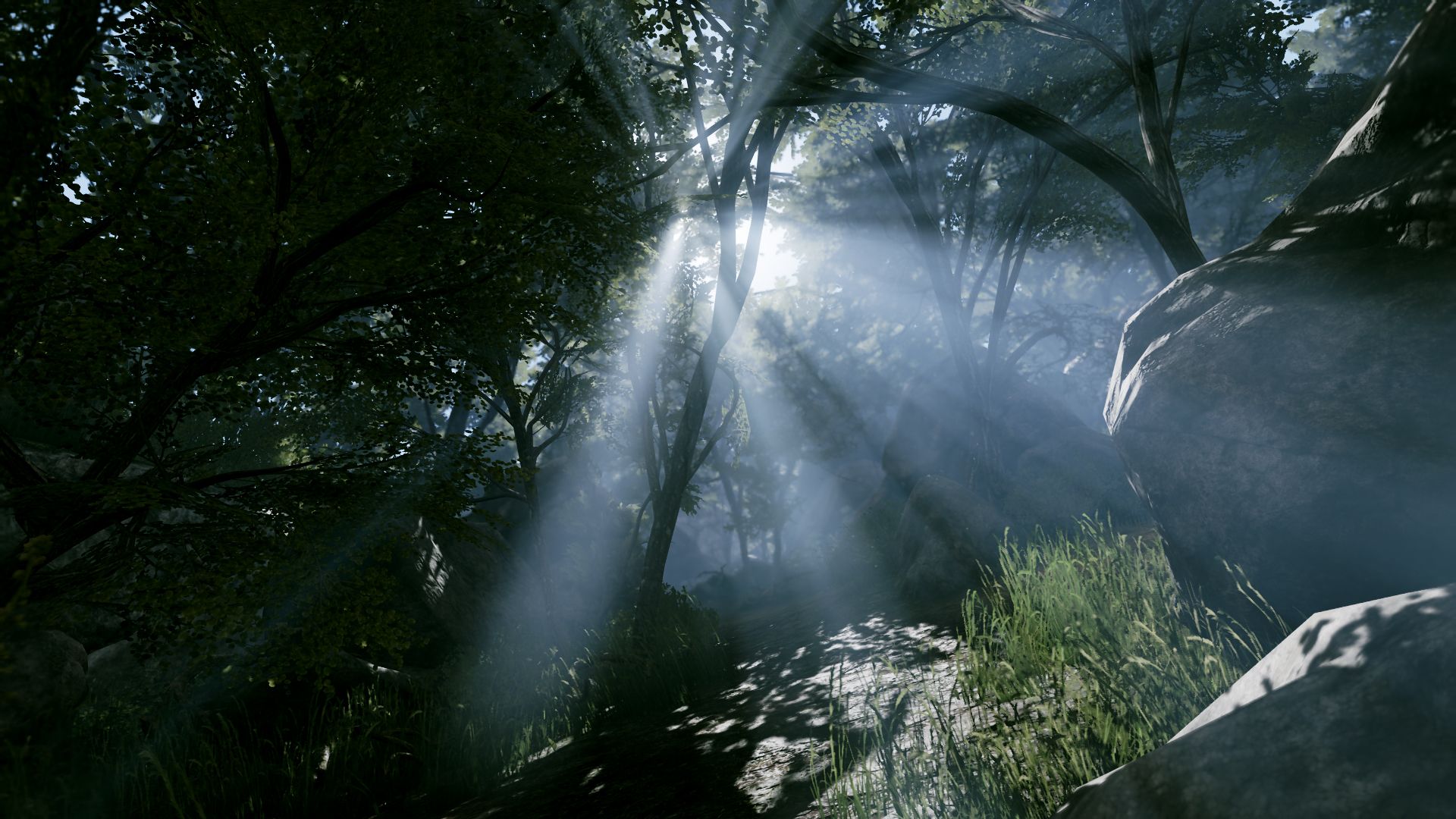 Indie Gala’s in-house indie game development team released the first trailer for their upcoming first person exploration-survival title Die Young. The new teaser trailer has been rendered completely in Unreal Engine 4. The trailer starts off surprisingly cheery, with a man and a dog strolling through a Mediterranean countryside full of sunflowers and Greek ruins. The video takes a bit of of a dark twist as we discover the man has a woman imprisoned in a shed, who he promptly kills. 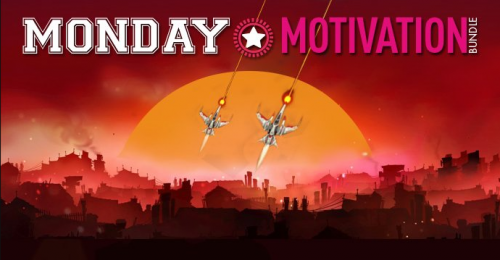 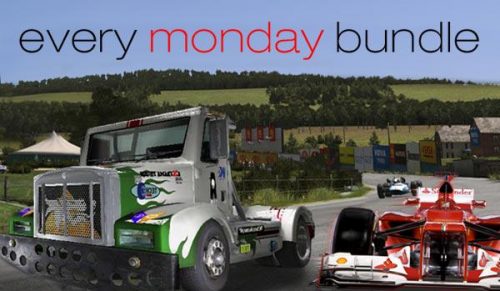