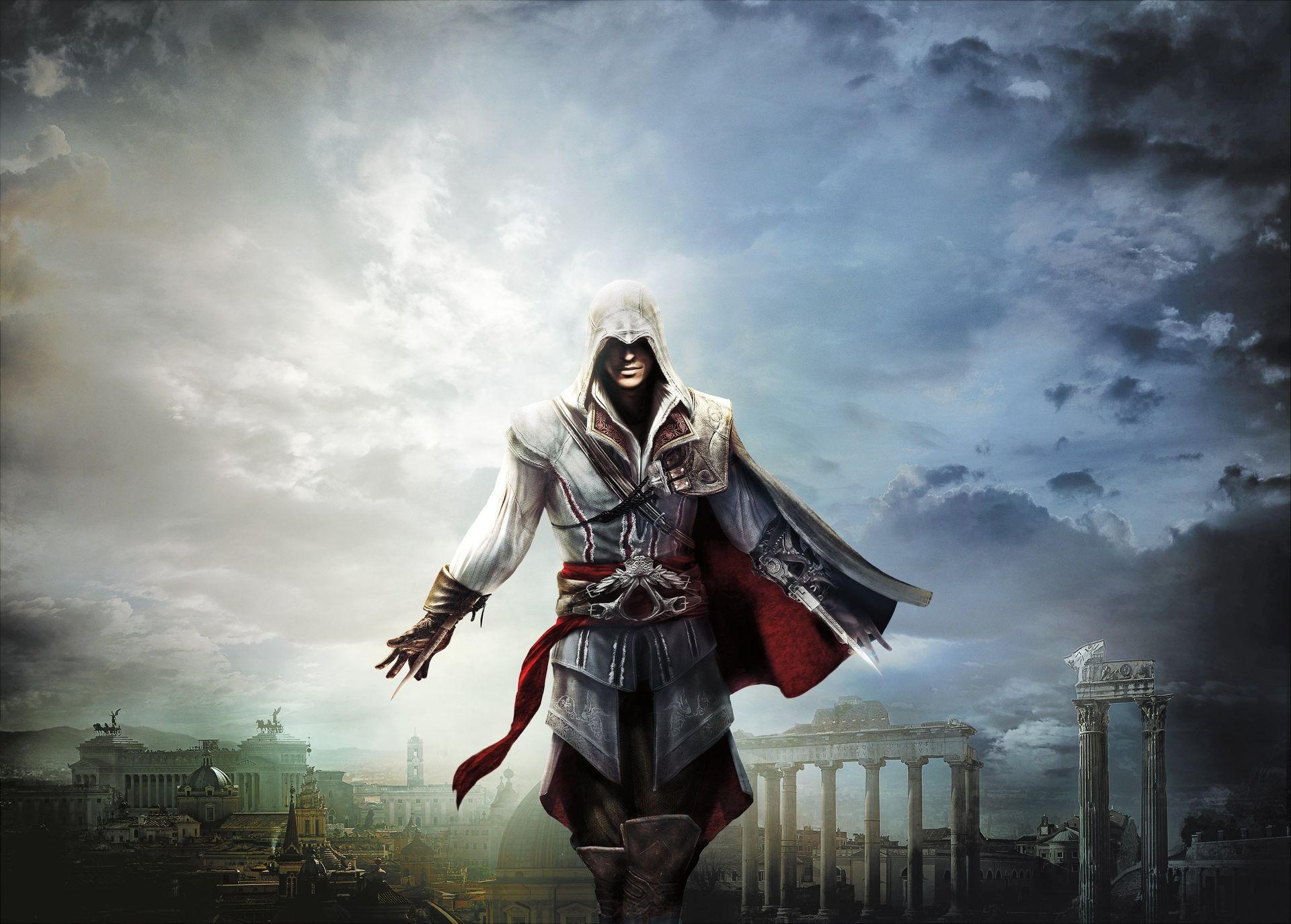 As you may have heard, Ubisoft is planning on releasing the Assassin’s Creed: The Ezio Collection next week for the PlayStation 4 and Xbox One and in an effort to show off how improved the games included in this collection look, the company has released a new trailer comparing the PlayStation 3 versions of the original with the new updated versions.