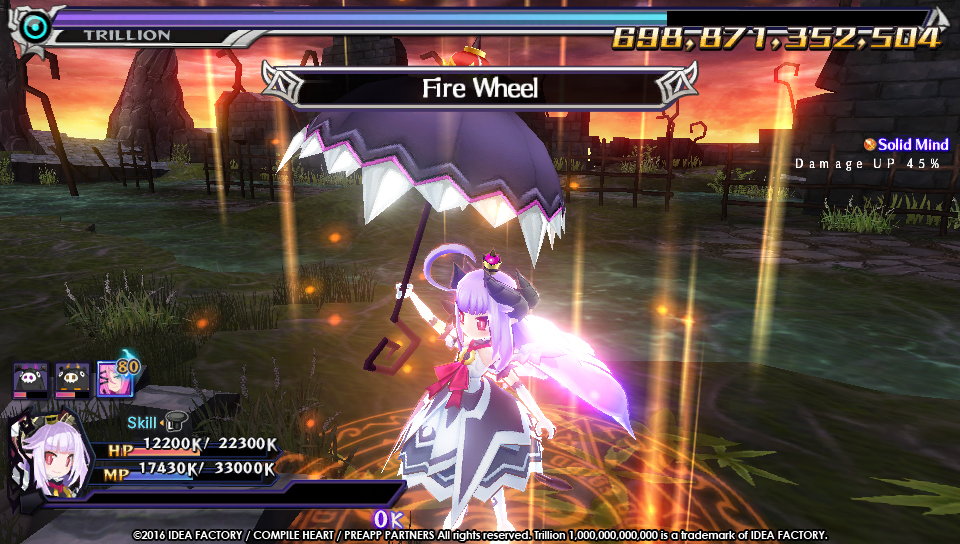 Idea Factory International has announced that they are planning on releasing the PC version of Trillion: God of Destruction next week on October 25th on Steam. For one week after the game’s release they will be selling the title at a 40 percent off discount though those who feel like dropping a bit of extra money will find that a $9.99 Deluxe Pack will also be available.

This extra pack will include seven digital novels that give extra insight into each Overlord, a 21 page digital character art book, 18 pages of digital rough sketches in an art book, 6 PC wallpapers, and the original soundtrack for the game. 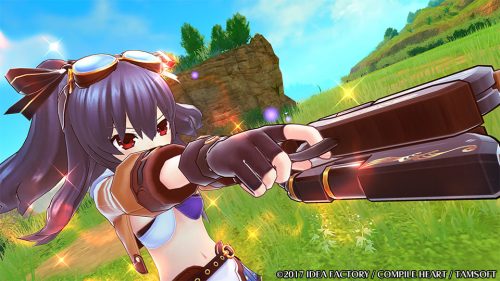