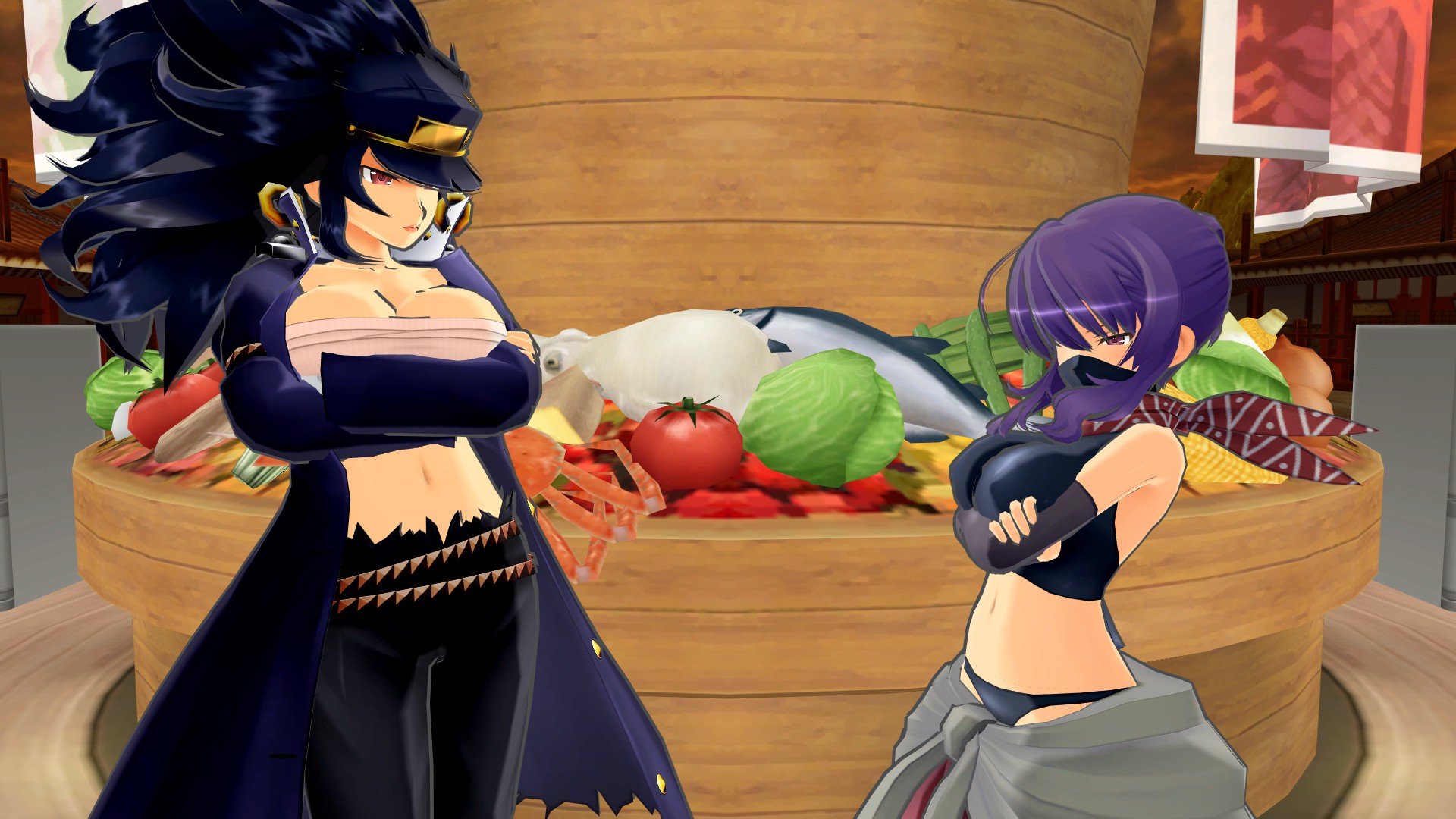 Both titles will be sold at a 10% discount for one week after their respective release dates and you can check out some screenshots from the PC versions of these games below as well as our review of the first half of Senran Kagura: Bon Appétit‘s release on PS Vita here.