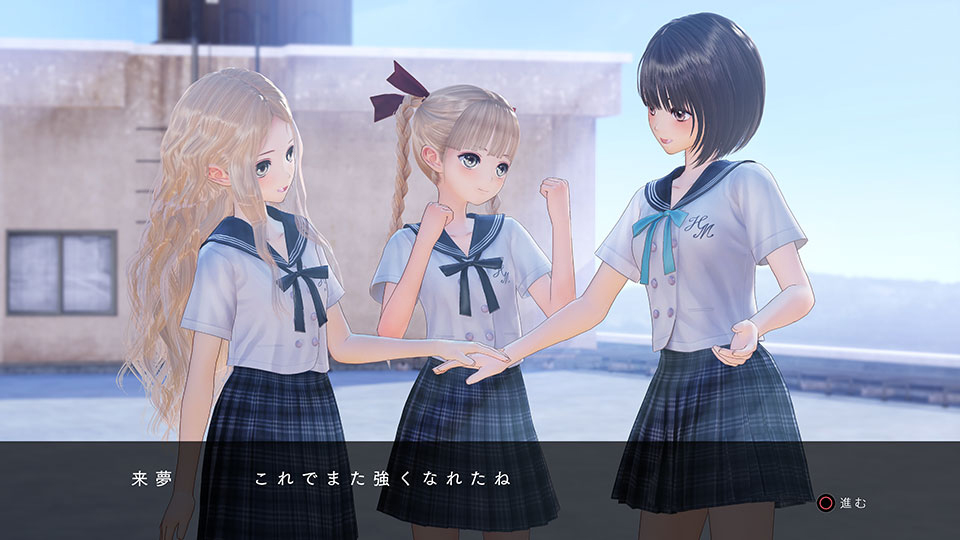 A short concept video for Blue Reflection: Sword of the Girl Who Dances in Illusions has been released by Koei Tecmo and Gust. While no gameplay footage is shown off at all in the minute and a half video, artwork focusing on many of the characters and some live action footage is shown off.

As for what the game will be about, it will be a modern day JRPG following a girl named Hinako Shirai who is given magical powers that allows her to fight as a magical girl called a Reflector. With the hopes of eventually healing her injured foot to resume her love for ballet dancing, she battles against unknown forces.

Blue Reflection: Sword of the Girl Who Dances in Illusions does not have a set release window but is currently being developed for the PlayStation 4 and PS Vita.