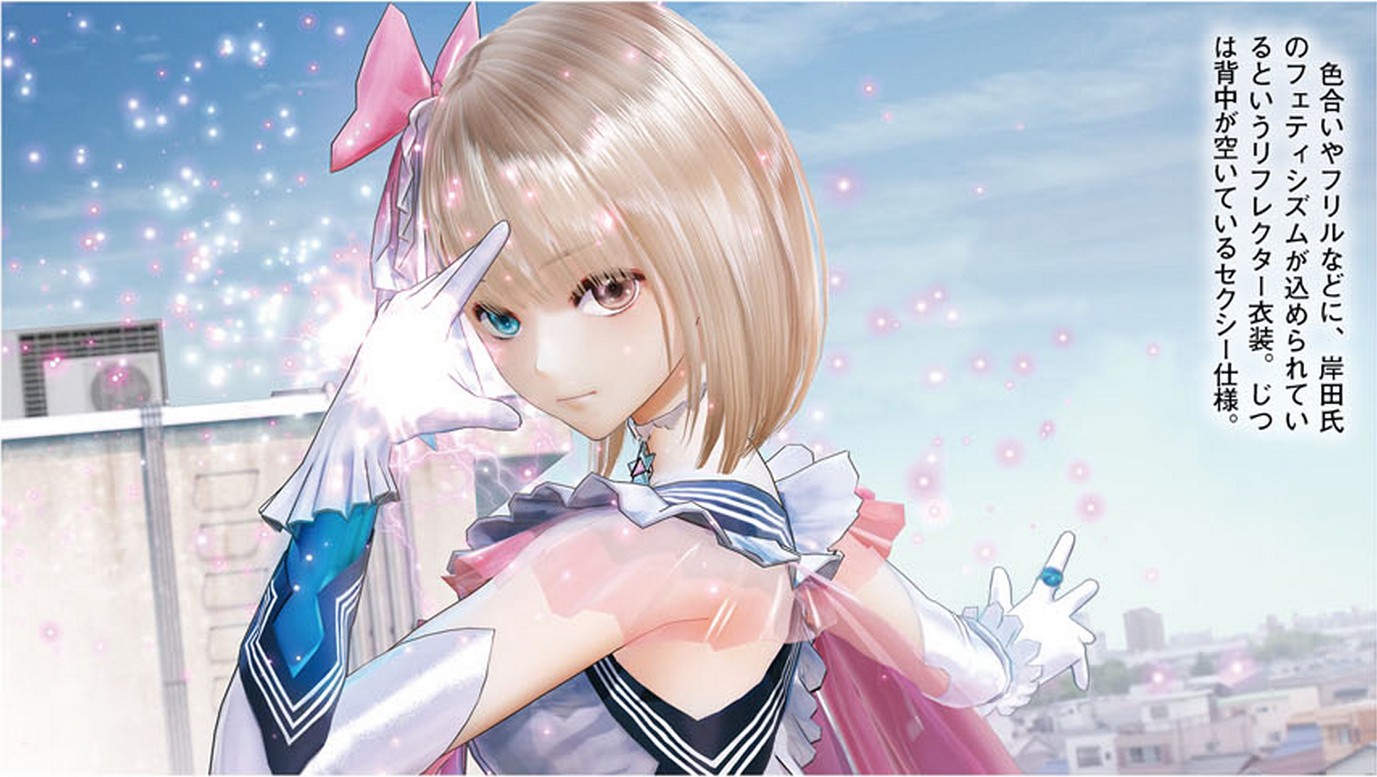 The most recent issues of both Weekly Famitsu and Dengeki PlayStation have revealed that Gust is working on a brand new game called Blue Reflection for the PlayStation 4 and PS Vita. The title will feature character design and be supervised by Mel Kishida who handled the character designs for the Arland trilogy. The title is still fairly early in development but will apparently be an RPG that follows the story of girls growing through interactions and is a life-sized projection of youth that with between bonds as the core theme. 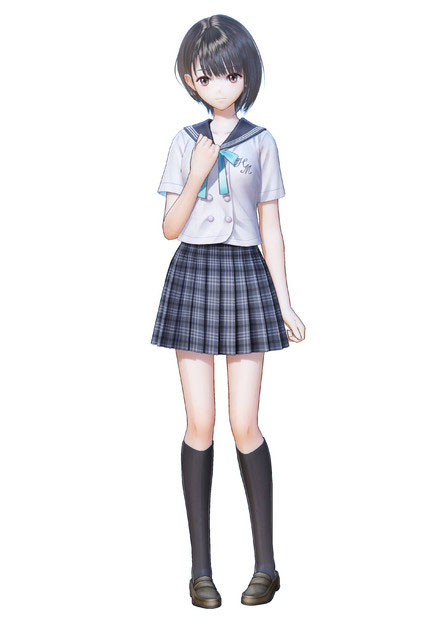 So far only the main character, Hinako Shirai, has been given any real detail as she is the main charater. Shirai is a young girl that is a rising star in the ballet world and a year prior to the start of the game she was aiming to compete in a major contest but ended up injuring her foot meaning she was uanble to compete. Since that time, she has been unable to dance and has sealed her heart away but still believes that her foot will one day heal. As days pass she meets two strange girls who provide her with a mysterious power that transforms her into a “Reflector” and gives her the power to fight. With the hope that her battles will eventually lead to her foot being healed, she battles on but with no idea as to who she is actually fighting, questions begin to appear in her mind.

Atelier Shallie Plus: Alchemists of the Dusk Sea Announced for Release in the West