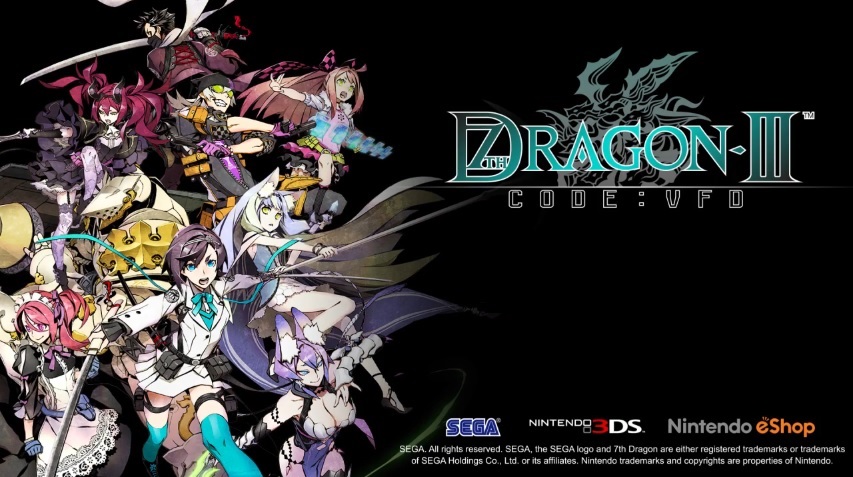 You may remember that Deep Silver would be handling the release of Sega’s 7th Dragon III Code: VFD and Atlus USA’s Shin Megami Tensei IV: Apocalypse in Europe and Australia and today the company has announced exactly when people in those regions can expect these RPGs to be released for the Nintndo 3DS.

The company is aiming to have both titles released physically and digitally on December 2nd with 7th Dragon III Code: VFD shipping with a bonus art book with all retail copies. If you need a refresher course for both titles you can check out some new trailers for each below.