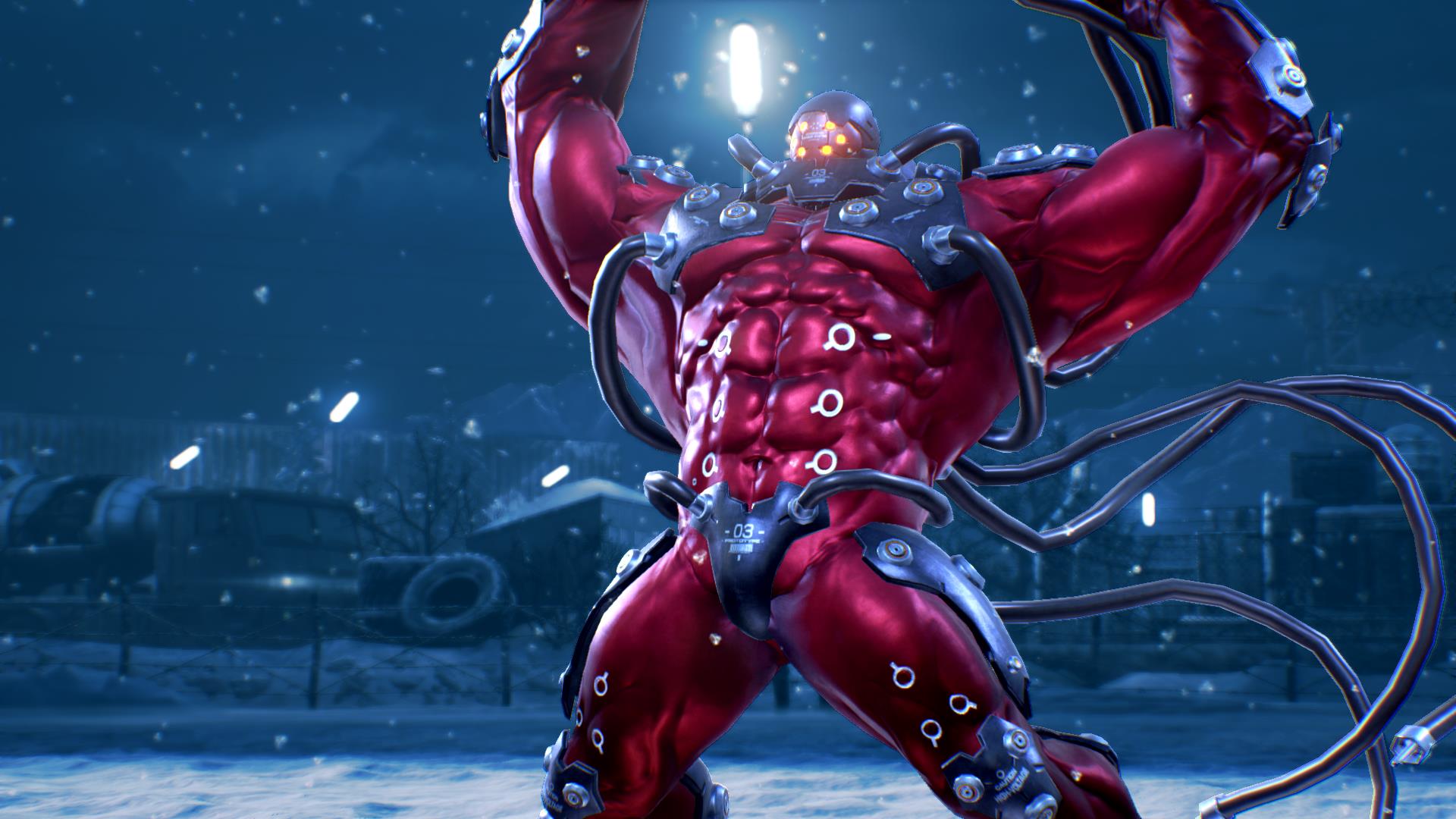 Bandai Namco has released a new set of screenshots for Tekken 7 during Tokyo Game Show to give fans a better look at a few of the more prominent new characters that will be appearing in the game. This includes Lucky Chloe, Claudio Serafino, Josie Rizal, Gigas, Katarina Alves, Kazumi Mishima, Shaheen, and of course a few mixed images featuring Akuma, Heihachi, and Kazuya.

You can check out the screenshots beow and as for the game itself, Tekken 7 is set to be released sometime next year for the PlayStation 4, Xbox One,a nd PC and is already available, in some forms, at Japanese arcades.