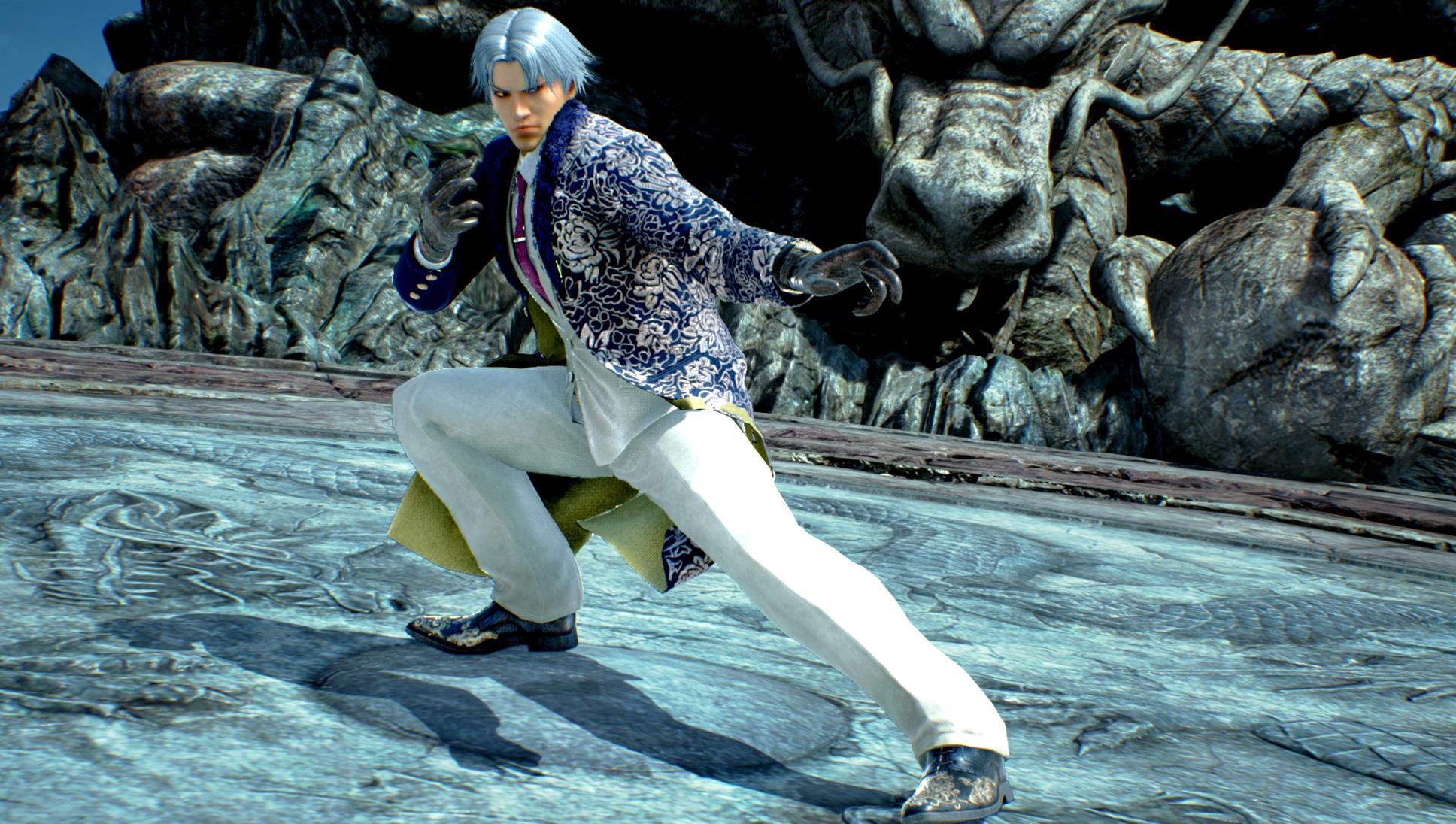 Tekken 7is currently slated to be released worldwide sometime in early 2017 for the PlayStation 4, Xbox One, and PC.