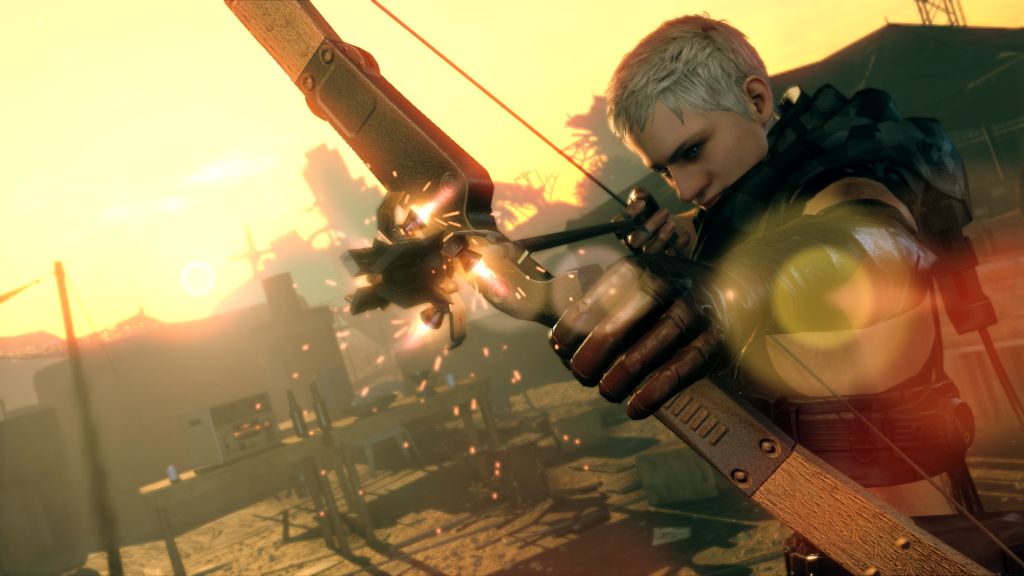 As the company teased earlier in the week, Konami took to the stage at Tokyo Game Show to show off over fifteen minutes of the first gameplay footage for Metal Gear Survive. In the video, found below, players are shown how they must work together as a squad to infiltrate various compounds as well as defend themselves against monstrous creatures while also demonstrating the various new survival aspects and returning gameplay features that are in the title.

Metal Gear Survive is meant to take place after the events of Metal Gear Solid V: Ground Zeroes in an alternate timeline where unexplained wormholes have opened up and swallowed those who survived the attack on Mother Base. Currently the game is set to be released sometime in 2017 for the PlayStation 4, Xbox One, and PC.