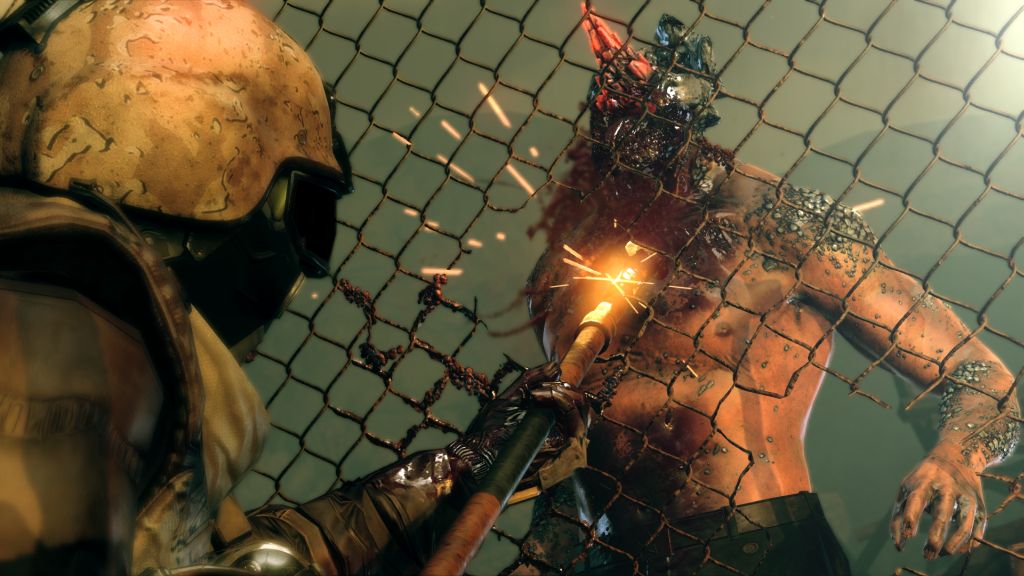 Konami has announced that they are planning on revealing the first gameplay for Metal Gear Survive during Tokyo Game Show on September 17th where they will be holding a special demonstration of the game at their booth. The stage event will feature the first footage of the game since it was announced a month ago and will be streamed on both YouTube and NicoNico meaning even those who can’t attend can see what the game will have to offer.

Metal Gear Survive is meant to take place after the events of Metal Gear Solid V: Ground Zeroes in an alternate timeline where unexplained wormholes have opened up and swallowed those who survived the attack on Mother Base. Now these survivors must try and survive an incredibly harsh terrain filled with deadly creatures that are out of this world. Currently Metal Gear Survive is set to be released sometime next year for the PlayStation 4, Xbox One, and PC. 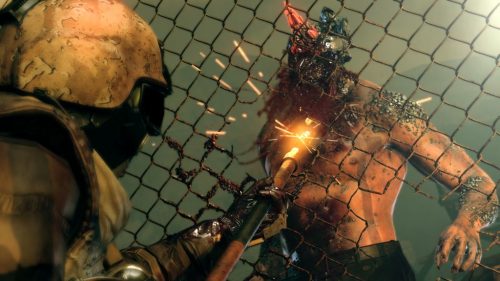