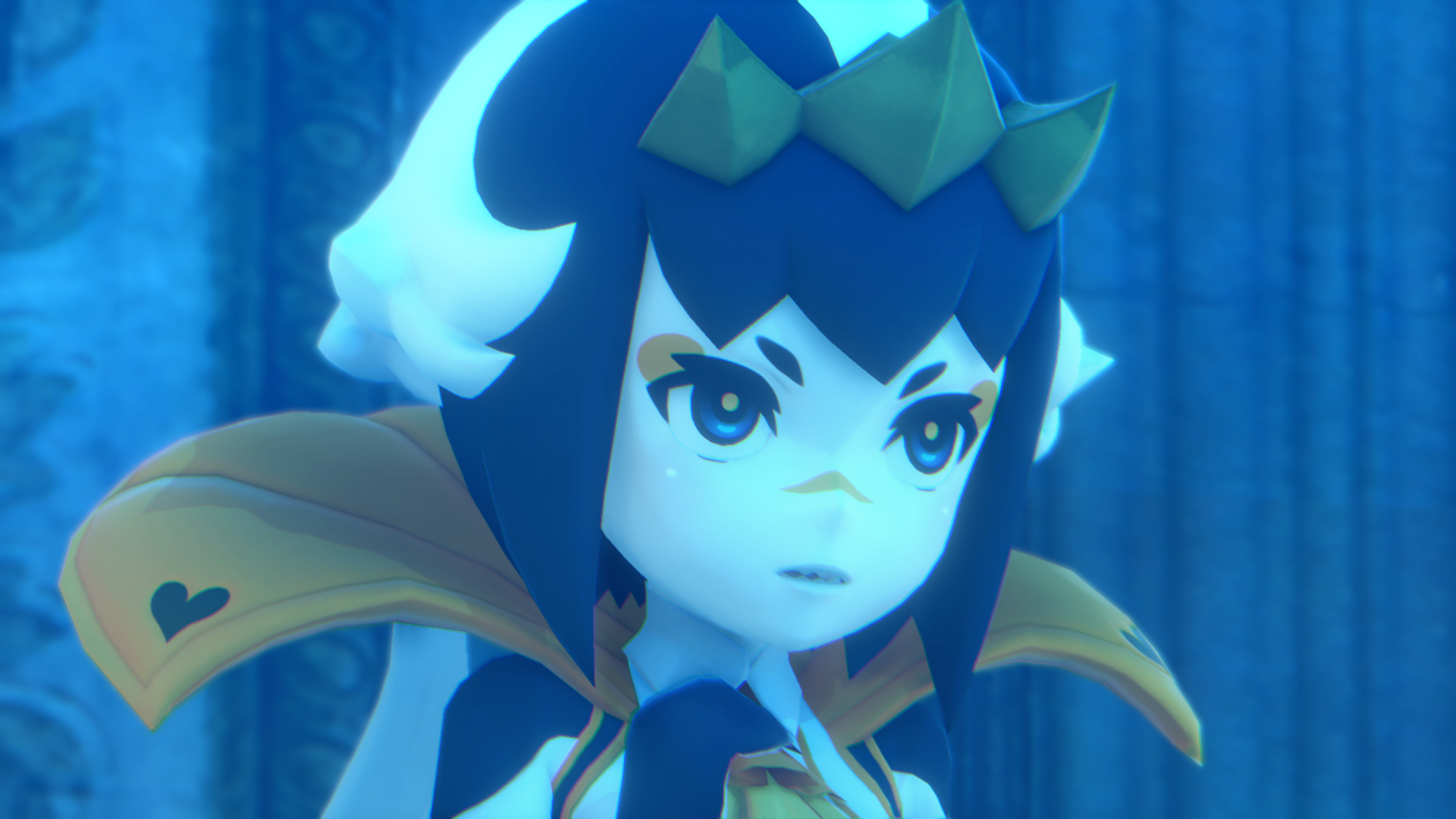 Square Enix has released a new fairly sizable batch of screenshots for World of Final Fantasy focusing on showing off the various environments, labyrinthine dungeons, legendary characters and various monsters that players will encounter in the world of Grymoire. The images, found below, show the heroes Reynn and Lann as they encounter the Quacho Queen, who dwells in the wondrous Sunken Temple, and Ultros, the popular octopus-like Mirage first featured in Final Fantasy VI.

World of Final Fantasy is currently set to be released in North America on October 25th and Europe on October 28th for the PlayStation 4 and PS Vita and a limited edition is currently available for pre-order.